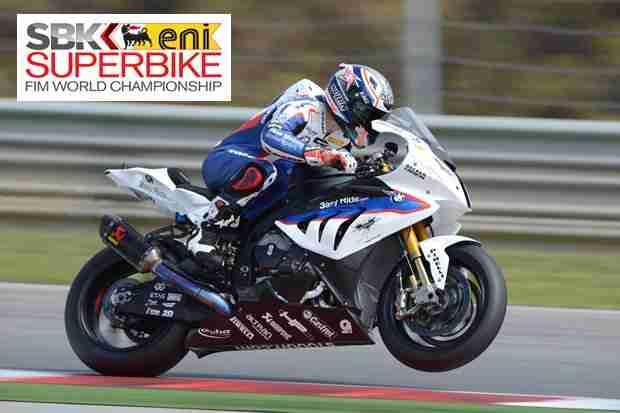 FIM has just released the first tentative list of dates for the 2013 WSBK season. The biggest and the most noticeable change is that WSBK will be having 15 races in the 2013 season. The US round will now be held at Laguna Seca instead of Miller Motorosports Park.  Sentul still misses out of being in the calender despite having signed a 5 year contract with Infront motorsports. The big news for us in India is that the first ever WSBK race will be held on March 10th, 2013 at the Buddh International circuit. Check out the provisional calender below.