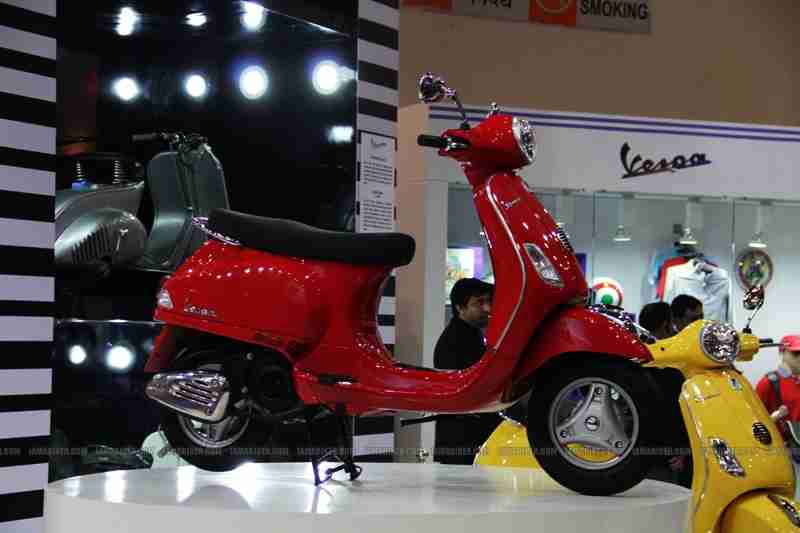 The ever popular Vespa scooters will be seen on Indian roads late this March as the Italian manufacturer Piaggio’s has decided to re-launch the brand in India that rules many a heart world over. The company unveiled the range of Vespa scooters at the 2012 Indian Auto Expo in New Delhi, which started on Jan. 6. The scooters will be powered by a 125cc engine. This is the third time the brand will be introduced in Indian markets. Piaggio had earlier, in the 1960s, licensed the production of Vespa scooters to Bajaj Auto Ltd. The venture came to an end in 1971 and Piaggio entered into a partnership with LML Motors in the 1980’s, to make and sell the Vespa scooters in India. That partnership came to an end in 1999, with LML acquiring Piaggio’s stake.

Here is a look at the Vespa stall at the Auto Expo 2012, they sure do look promising.