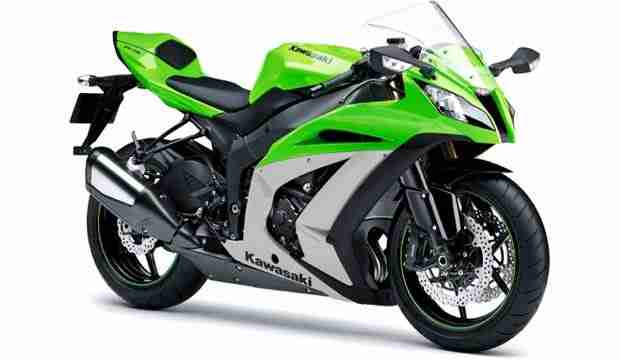 Kawasaki ZX-6R that we have with us right now has been in its current design and performance form for the past four years and late last year we heard rumours of an updated ZX-6R launching in the final months of 2012. To add fuel to the fire the French magazine Moto Revue has made a computer generated image of the possible new ZX-6R based on the existing ZX-10R, although this is far from official, the final ZX-6R will most definitely take design cues from its elder sibling as it has in the past.

That said the 600’s are sadly a neglected lot, the big litres take all the attention and with recent dips in the motorcycle markets internationally most manufacturers have kept to updating and tweaking their top sellers. We sure do hope to see the updated ZX-6R soon along with updates from its competition.