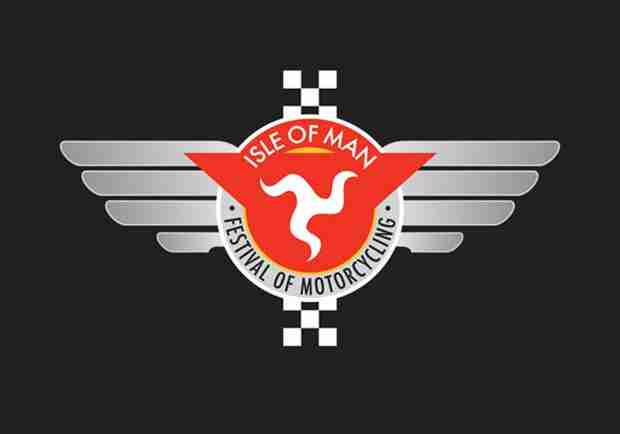 The Isle of Man Government Department of Economic Development has confirmed the identity of its new Motorcycling event. The event, which runs from Saturday 17th August to Sunday 1st September 2013, will be called ‘The Isle of Man Festival of Motorcycling’ and replaces the Manx Grand Prix Festival.

The festival’s schedule will feature the newly developed Classic TT Races, the Manx Grand Prix Races, the Vintage Motor Cycle Club Rally and Festival of Jurby and the Classic and Two Day Trials. In addition, the fortnight’s motorcycling celebrations will include period events, exhibitions of exotic classic racing motorcycles, chat shows and autograph sessions with legendary riders, parade laps, air displays and family entertainment. A new retro inspired logo that features the iconic three legs of Man triskelion, motorsport wings in tribute to the Mercury Trophies and a traditional chequered flag has been created for the Isle of Man Festival of Motorcycling. This will be used in all collateral and communication for the festival and will form the basis of the festival’s commercial programme. The newly devised ‘Classic TT’ event has also had its own evocative logo developed, featuring historic iconography.

A new website www.iomfom.com, which will carry information about the festival, will shortly be launched. The new site will host links back to the sites of each of the organising bodies involved in the festival events with the Classic TT information being housed inside the official Isle of Man TT web site at iomtt.com.

“The new event has been developed to capitalise on the Isle of Man’s position in the international motorcycling community. We are confident that we have created a schedule and identity that will appeal to race fans, the media and potential commercial partners as we look to develop new revenue streams for the event as well as attracting potential visitors to the Isle of Man.”