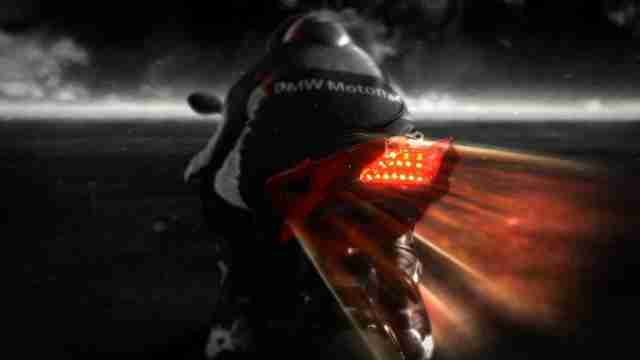 BMW Motorrad’s ground-breaking 3D movie is almost complete and will be bursting onto — and out of — cinema screens soon. Ahead of the film’s release, Matthias Winter, from post-production company SÃ¼dlich-t, has revealed exclusive storyboards used in its creation. The hand-drawn images show how the idea developed from creative sketches into a thrilling 3D assault on the senses. Matthias also released some screen-shots from the movie, which reveal a dark, powerful theme, with the inimitable S 1000 RR dominating every frame. He says he worked closely with the other creative teams involved, including director Ryan McManus — who worked on previous BMW Motorrad movie The Chase — and brand agency Serviceplan.

He says: “Our creative department was fully responsible for the design of the spot and all the post-production work which had to be done. In coordination with the director and the agency, we first defined the look of all the elements, such as the sky, floor, lightstrokes and the whole environment. “During the shoot, SÃ¼dlich-t provided a VFX supervisor on set, and afterwards the full post-production process was done at our studios in Munich and DÃ¼sseldorf. This included offline editing, tracking, rotoscoping [an animation technique in which animators trace over live-action film movement, frame by frame], 3D & VFX, online and colour grading.”

Planet Power, is a high-octane, edgy showcase for BMW’s sensational RR. Shot on an abandoned airfield, the original backgrounds were edited out to create a dark, menacing feel, where the bike races over a turbulent landscape, against dark clouds. The intention is to let audiences experience the motorcycle’s speed, power and energy. It was shot in 3D — a first for a BMW Motorrad production — to create a truly breathtaking cinema experience.

To ensure the movie was as bold, dynamic and slick as the bike itself, BMW brought together the best creative teams it could find and utilised the very latest in cutting-edge technology. Matthias says: “SÃ¼dlich-t provides the full range of postproduction services for conventional spots, as well as for stereoscopic commercial productions for TV and cinema. Therefore, we are familiar with the necessary workflows and have all the appropriate equipment and know-how to realise 3D stereoscopic commercials.” 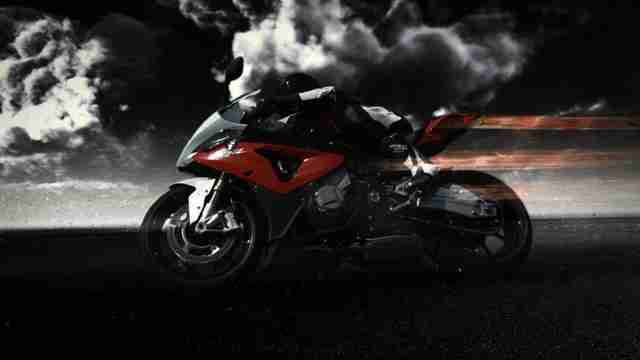 For SÃ¼dlich-t, the opportunity to be part of such an ambitious project was one they could not turn down. “From the beginning we totally loved the basic idea of the spot, especially the innovative idea and the unexpected ending,” says Matthias. “The possibility of creating an entire cg-world for the rider and his bike, which are the only real elements left in the spot, was particularly appealing to us. “Furthermore, there was the possibility to emphasise the look and feel by choosing a stereoscopic [a technique for creating or enhancing the illusion of depth] workflow. And, of course, it is always a pleasure to work with highly motivated people who have a clearly defined vision of the end result.”

Ahead of the finished film’s release, a Making Of movie was also created. It provides a behind-the-scenes look at the creation of Planet Power, including a fascinating insight into the technology used to bring the ideas to life. Matthias explains: “Watching our VFX making-of provides a detailed explanation of the postproduction process. For example, the complexity of the rotoscoping, which in this case even had to be done twice for each eye in more than 2,000 frames. “The camera tracking of the riding scenes also turned out to be quite a challenge, as it is impossible to have them perfectly stable. And last but not least plenty of man- and render-power had to be provided for the digital generation of the clouds and environment.”