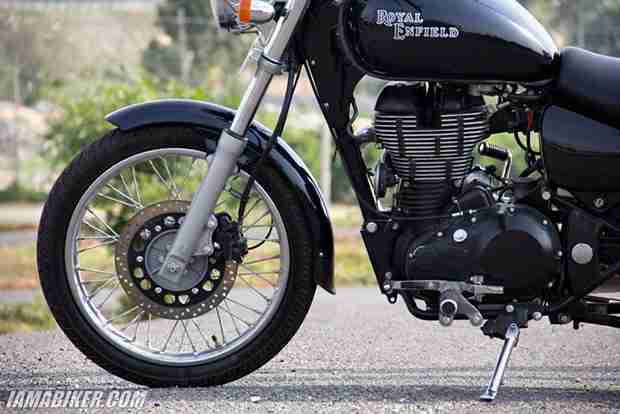 Royal Enfield brings with it a lot emotions, a strong set of followers and an even larger waiting period for a customer to get hold of a bike. But all this is about to change as per the announcement by Royal Enfield at its Bangalore launch of the Thunderbird 500. Company officials confirm that once its new manufacturing at Oragadam is active, which will be by March 2013, the waiting periods will come down drastically ensuring a timely delivery of all models across India.

The new Royal Enfield manufacturing plant will have a production capacity of 1.5 lakh motorcycles when it starts and would be slowly increased by the year end. This would also compliment the recently launched Thunderbird 500 and the Thunderbird 350.