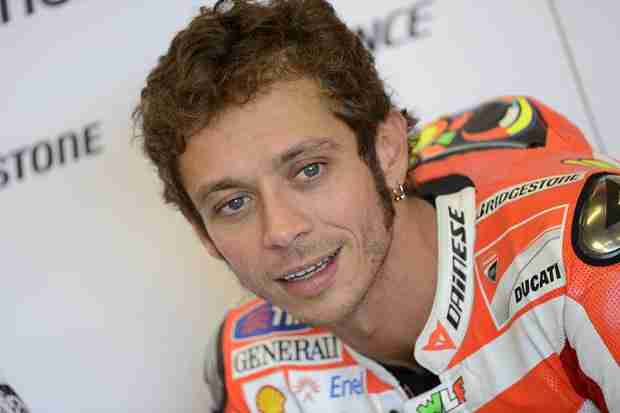 After much gossips and speculations floating around the web for quite sometime, the official press release has finally come in. And as expected, Rossi and Ducati part ways from next season. We are awaiting official announcement from Yamaha which should come in shortly. As the MotoGP series awaits its return to action for the August 19 Indianapolis Grand Prix, Ducati announces that its working relationship with Valentino Rossi will conclude at the end of the 2012 MotoGP World Championship. Ducati wishes the Italian well for the new challenges that await him, and in the meantime, the team will continue to give its best effort in order to improve over the latter part of the season.

Racing has always been in Ducati’s DNA, and now more than ever, it is integral to the Borgo Panigale company’s product development and image. AUDI shares Ducati’s strategic approach and agrees with its growing commitment to competition. Therefore, having recently renewed its agreement with American Nicky Hayden, Ducati is in the process of finalizing the team that will take part in the 2013 World Championship, confident that its team and bike will be capable of competing at the highest level.