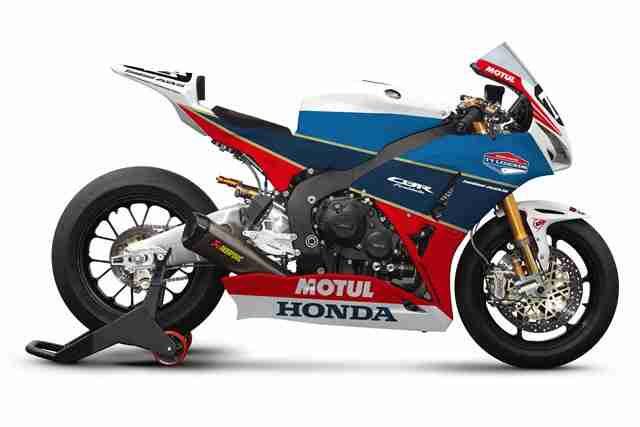 The Honda TT Legends team has signed an agreement with French company, Motul, one of Europe’s leading manufacturers of motorcycle lubricants. Motul will support the Honda TT Legends team in the World Endurance Championship, Isle of Man TT and Northwest 200 races, and the team’s 20th Anniversary Honda CBR1000RR Fireblade will carry Motul branding.

Motul claim that their 300V Racing Kit Oil, which the TT Legends team will use, has been specifically developed for the Fireblade in collaboration with Honda Racing Corporation. The oil uses new Ester technology for maximum power output and engine performance, say Motul. All we can say is that the Motul Honda Fireblade looks pretty good, and we hope the Legends team do well this year. 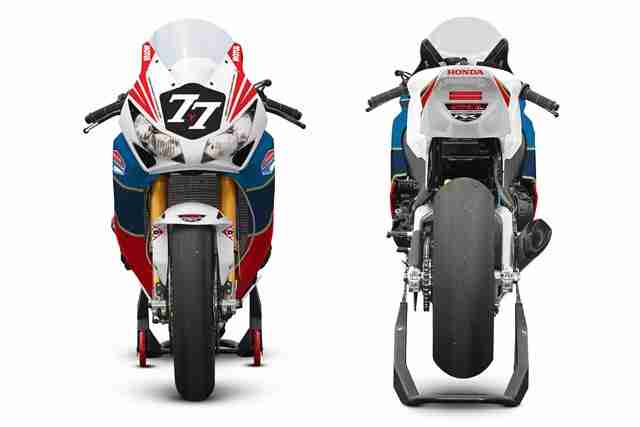