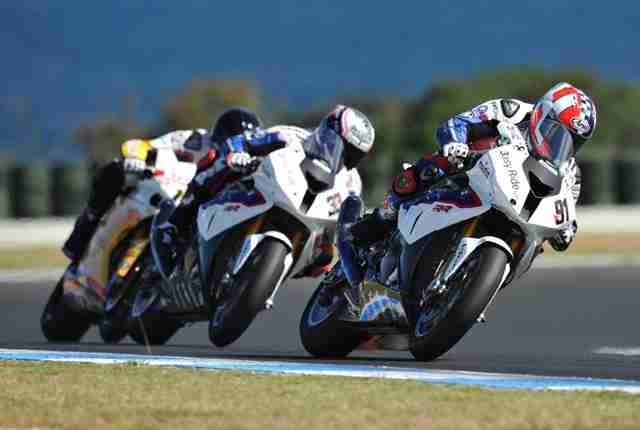 Marco Melandri on his dÃ©but with the S1000RR has already given the German manufacturing house a great start at the WSBK 2012, with a podium finish in race 1. There were a lot of tyre chattering issues that bugged Melandri in Australia, but all that seem to be solved now. Mark seems fairly optimistic of the weekend at Imola .

“Running so close to home is always a pleasure, in addition Imola is a track I like a lot, so I can not wait to start the weekend. I am especially optimistic after the good test that we have completed at Aragon. After the good results at the opening race in Australia, our goal is to fight for the podium again. We will not have much time to rehearse before the races, so it is important to have a good start to the weekend. One thing is certain: I and the team We will give 100%.”