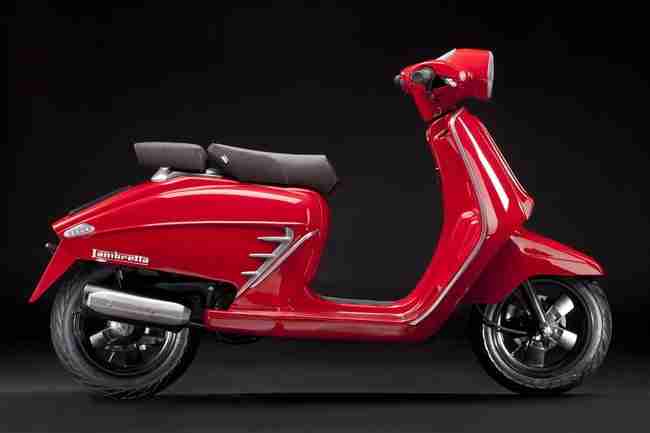 Lambretta at the EICMA 2011 in Milan, presented the new Lambretta LN125 and LN151 and today announced 2 more models. The same design team behind the LN 125 and 151 led by Alexander Tartarini showcased the prototypes of the new models LJ and LT 50. The Lambretta LJ will have a single-cylinder four-stroke engine with three valves and liquid cooling. The LT will have a air-cooled 2 stroke engine. A distinctive feature of the new models from Lambretta is the plan to produce the parts required from different manufacturers world over. All Italian soul, but a product of excellence from around the world.