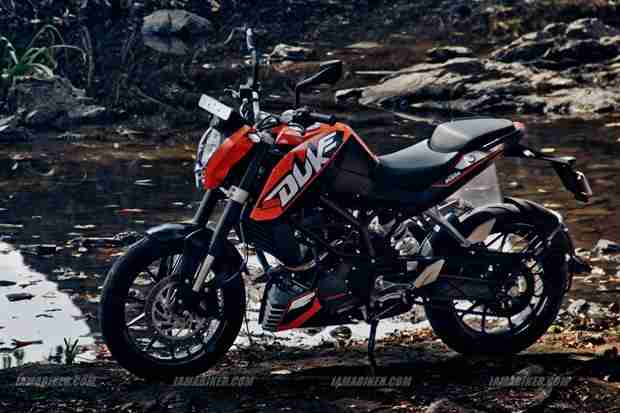 The KTM Duke 200 was first launched in India where it is manufactured in association with Bajaj. The motorcycle has been received well in the Indian markets and sell’s close to a 1000 pieces a month well in pace with KTM’s target. Now as announced earlier the motorcycle would slowly be moving to the international markets starting with the UK.

The UK markets already have the KTM Duke 125 and the 200 is basically its bigger brother and will cost £3995. You can check out the following link for the KTM Duke 200 full review road test and for some cool HD wallpapers head on to KTM Duke 200 wallpapers.