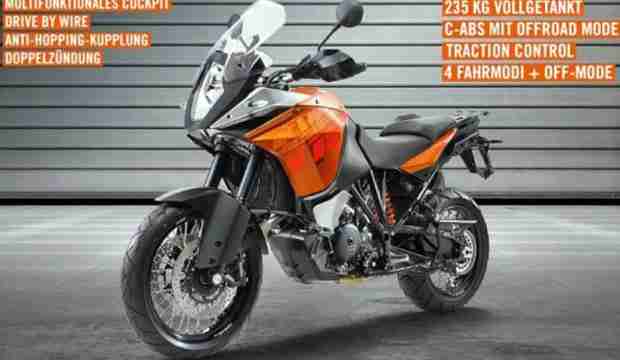 There are no coincidences, especially when it comes to the way photographs or should we say spy photographs that arise on the internet of new upcoming models. In this case the timing is interesting too, the so called spy photograph of the KTM 1190 Adventure surfaces the same day Ducati unveils its own 2013 version of the Multistrada. If so much drama was not enough, the images were shortly taken down from the KTM website where it surfaced. Lucky for us the images were saved by members at the ADVRider forum.

The photograph reveals the KTM 1190 Adventure’s paint scheme, of-course trademark KTM and a few of its technical specifications. Its power lies at 148bhp, 120 Nm of torque and weighs 235kg. The KTM Adventure gets four riding modes, traction control, ride by wire throttle, ABS with multiple modes and an adjustable windscreen. We are not certain yet whether the 1190 Adventure will make an appearance at the Intermot, but for sure more details will emerge timely.

KTM 890 Adventure revealed: Will arrive in European dealerships by December 2020 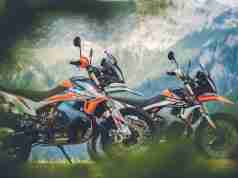 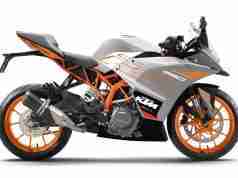