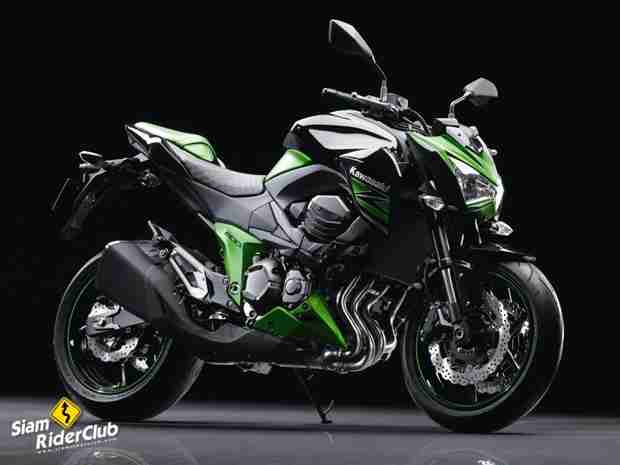 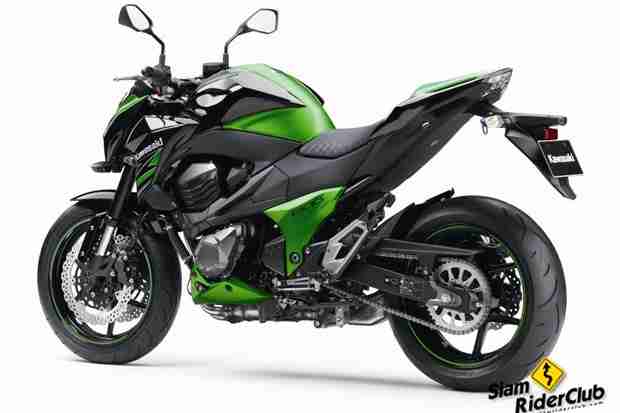 Kawasaki has never been good at hiding their new bikes like the other manufacturers, but then that could be a plan as well. The new Kawasaki Z800 for 2013 is essentially an updated Z750R with a larger bore and apart from these pictures there is no other information available on the new Kawasaki Z800 as of now. But come September 13th and its a big day for Kawasaki who have a whole big event planned at Times Square, New York.