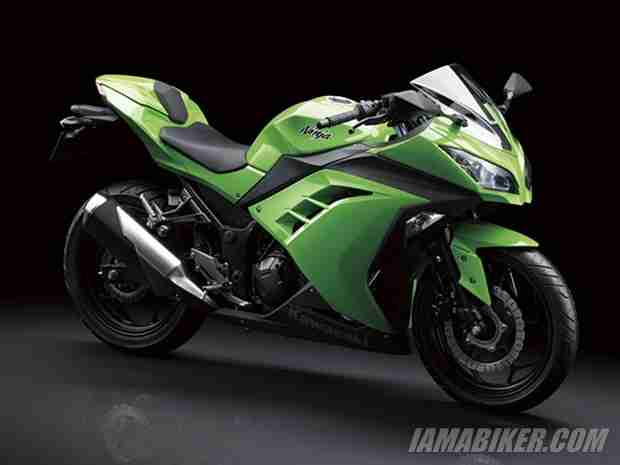 The oldest member of the 250cc segment family finally receives some fresh updates. The Kawasaki Ninja 250R has dominated the 250cc segment for a long long time and an update to make it more in tune with the times was much needed. These pictures were first uploaded on Kawasaki Japan’s official website following an official presentation of the bike at Jakarta to the media today. A new version was expected later this year but there were no photographs of the same available and what you see here are the first photographs ever of the 2013 Ninja 250R. Quite clearly there is a lot of design inspiration taken from the ZX-10R, but taking nothing away from the bike, it now has a more sharper avatar and sure looks stunning. 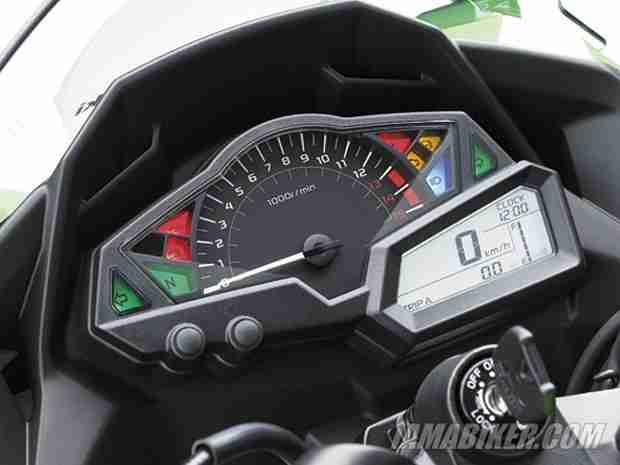 As per the website, the 2013 Ninja 250R is not just about cosmetic changes either. The new Ninja 250R gets a new parallel twin, new pistons, cylinders, crank case and a dual throttle valve. The chassis and suspension also receives changes and the rear tyre now moves to a 140 section. The aged out of fashion meter console also gets replaced with a new more trendy digital console. The bike will be offered with ABS as an option which definitely is a welcome addition. There is no word yet on the official specification or the price of the new Ninja 250R so do stay tuned to IAMABIKER as we bring you more information as it happens. In the meanwhile, check out more photographs of the 2013 Ninja 250R at the gallery below.