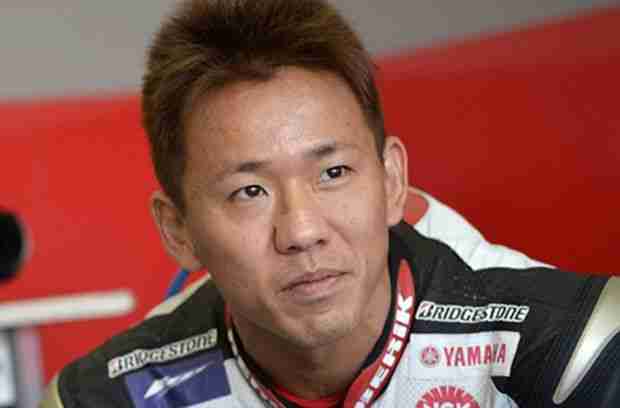 Nakasuga-san has already proven to be a trustworthy rider to handle the Factory YZR-M1, taking it to an impressive sixth place finish whilst substituting for injured Factory rider Jorge Lorenzo at last year’s Valencia Grand Prix. He was back again this year as wild-card for the Grand Prix of Japan with the Yamaha YSP Racing Team, again impressing with a ninth place finish. Spies is currently at home in the USA recovering from injuries sustained in the Grand Prix of Malaysia one week ago. The Texan had successful surgery this week to repair torn ligament damage in the right shoulder and will need a recovery period of eight to ten weeks.