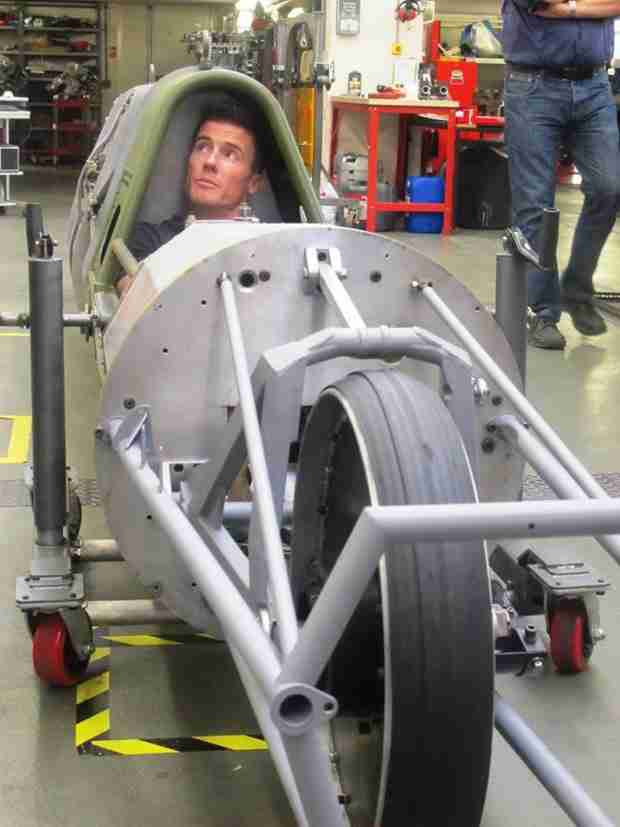 James Toseland is one of those riders who has been active on and off track, one track with his sheer brilliance with riding and off track with some beautiful music. After his retirement due to an unfortunate injury the former two-time WSBK champion is now working hard to break the official world motorcycle land speed record, his first official attempts will be in 2014.

The record presently stands at 605.697 km/h and was done by Rocky ‘Rocketman’ Robinson. This is the speed that James Toseland would be attempting to break at the Bonneville Salt Flats in September 2014. His team for this record attempt will be led by former GP and TT sidecar racer, Alex Macfadzean who is an engine development and dyno specialist and a former holder of the British bike land speed record.

“I am hugely excited about this record attempt but I’m under no illusions as to how difficult it will be. I’ve been racing motorcycles for most of my life but this means learning a completely new technique in order to pilot the motorcycle streamliner,” said Toseland speaking at the University of Derby. “The team involved with the project are amazing and really know their stuff, so I know I’m in safe hands in terms of the development. We’ve been in discussions about this for several months, but at the University of Derby’s workshops I sat in the cockpit of the machine for the first time, so it now all seems very real. If successful, this will be a fantastic personal achievement but also a great accolade to bring back to the UK.” 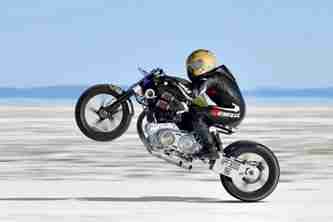 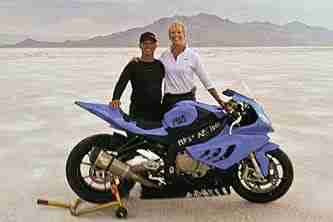