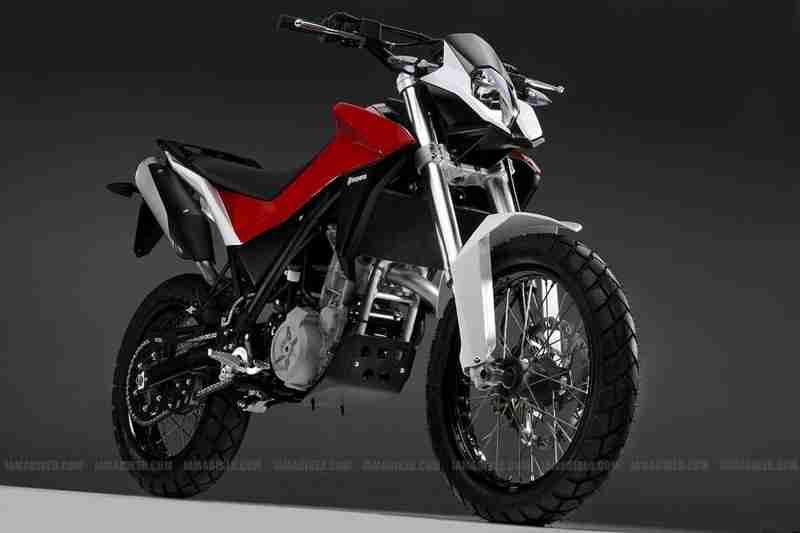 If you did not already know Husqvarna Motorcycles is a subsidiary of BMW Motorrad and manufacturers motocross, enduro and supermoto motorcycles. With couple of exciting new launches last year which included the Nuda 900 and couple more exciting lunches expected  in the next couple of months Husqvarna have truly become a global player. Exciting news for us in India is that we have received information that Husqvarna is in the initial planning stages of moving the production of their motorcycles to India.

Starting off with the production of parts as early as late this year or early next and moving up towards the entire motorcycle. Another possibility in the horizon is the possible tie up with an existing Indian manufacturer, but there is not confirmed news on this. Stay tuned as we bring you more confirmed news on further developments.