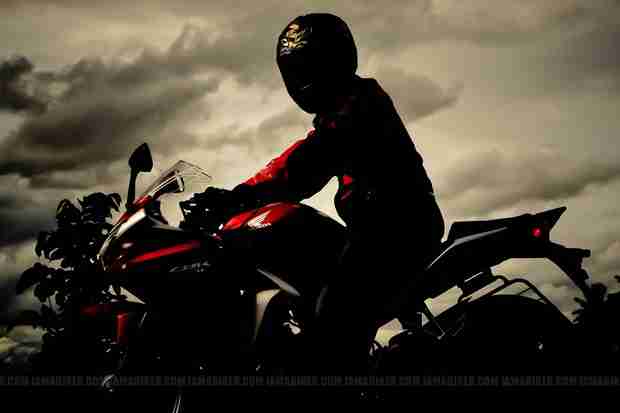 Honda is the first two wheeler company in India to voluntarily recall their product for a free fix up, quite admirable considering the fact that as of today there is no liability clause that penalizes a manufacturer for not performing a recall on a confirmed faulty part situation.

The recall is on 11,500 pieces of the Honda CBR250R non-ABS sold between March 2011 and September 2012 due to a defective front brake system. Honda will replace the front master cylinder assembly free of cost for all bikes that fall in this period. Customers will be alerted via showrooms.

“Although recalls are new in India, customers today are maturing fast and perceive recall positively.” said Yadvinder Singh Guleria, vice president, sales and marketing, HMSI. Honda made the recall after it found this problem occurring in eight of the 21,000 units it has sold so far. We are happy that at-least one manufacturer has decided to set an example by announcing a recall immediately when a pattern in the problem was found. We sure do hope that the recall rule is made mandatory like in other countries.