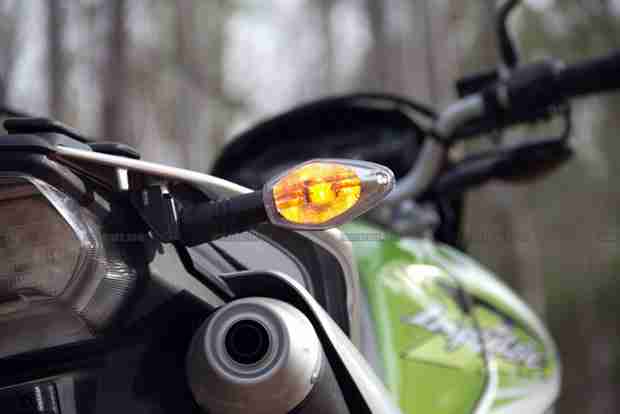 In case you have missed all the action that has been going on in the motoring industry here is a short wrap up. Hero split with its partner Honda, whose primary role was the associated engine technology, now is going all out in full throttle to set up its own R&D centre and have completely self developed engines to power their motorcycles. The first of which we will be able to see as early as 2014.

Even though Hero lost its technology arm, in the past few months it has accumulated some massive trump cards in the form of partnerships with Engines Engineering, AVL and Eric Buell racing. These tie ups would ensure that Hero has their own products ready before the 2014 mark, the year till when Hero can use Honda’s technology. Earlier Hero announced that they would be phasing out the Impulse, Maestro and the Ignitor, but in a silent press release retracted this announcement. News from the grapevine suggest that Hero will ideally just replace the engines on these machines, but we are not sure how the branding and the other associated complexities work out. Another interesting news is of a higher capacity model with an engine not based on the current ZMA/ZMR engine and one that is more peppy and square. We only hope they do not give it looks derived from the ZMR.