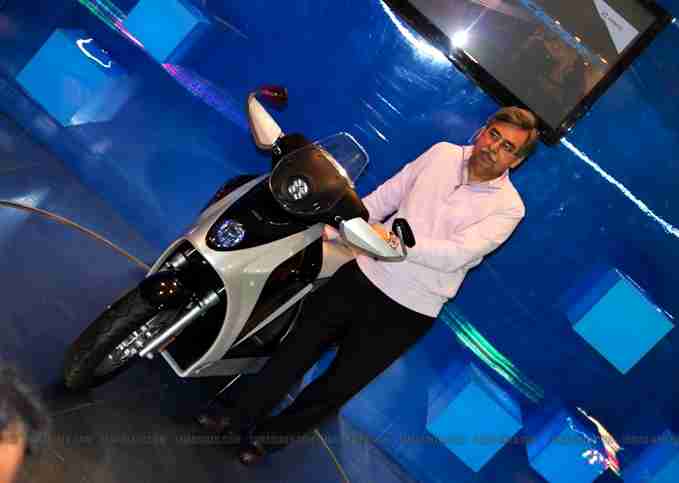 Hero MotoCorp, unveiled the companies first hybrid scooter concept, the Leap, which is a working prototype and announced that work was in full swing to make it production model within a year. Also announced were three new models, the Maestro, Passion XPro and Ignitor. While Maestro is a light fun scooter targeted at young urban buyers, the Passion XPro and Ignitor bikes cater specifically to the commuter section.

The Maestro comes with a air cooled, 4-stroke single cylinder engine which has a 109cc displacement engine producing 8.1BHP of power and 9.1Nm of torque. It comes with option of both Kick start / Self start. No Disc Brakes.

The Ignitor is similar to the Honda Stunner with some design changes. It comes with a 125cc, 4 stroke, single cylinder engine which produces 11BHP of power and 11Nm of torque. Comes with front disc brake and a rear drum brake. Decent looking speedo console with analogue rpm dial and a digital speedometer.

The Passion X Pro would be a something that some one with everyday city travel would look forward to own, new updates include slight change in terms of looks and also a little splash of colurs and changes all over. A noticeable change would be the extensions on the tank. The new Passion X Pro has a vertically mounted 110cc engine which produces 8.6BHP of power and 9.4Nm of torque. 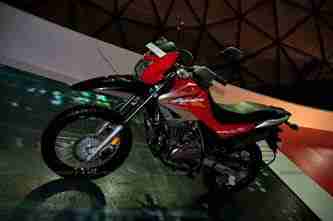 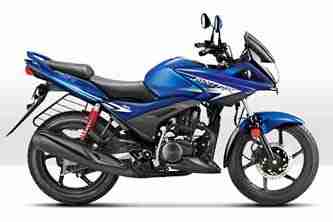 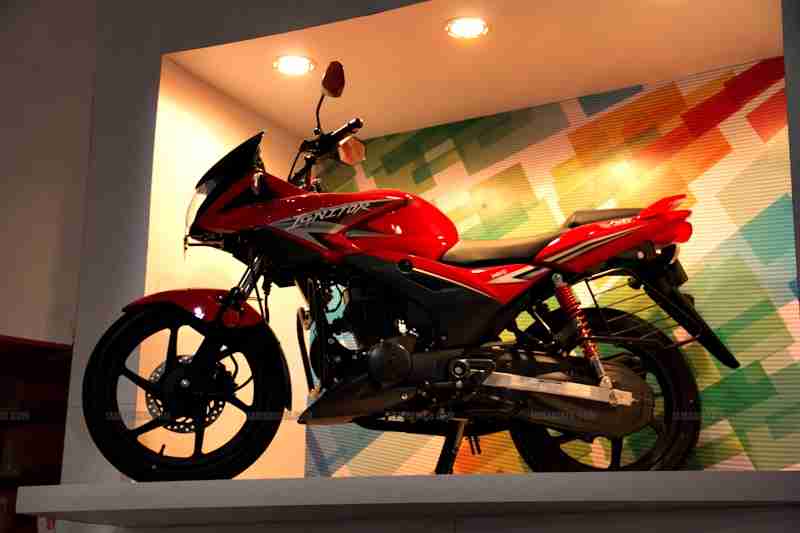