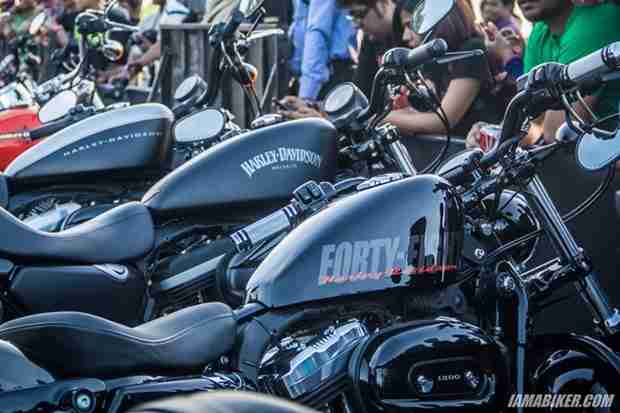 Harley-Davidson India will hold its first National Harley Owners Group (H.O.G.) Rally in India, from January 31 — February 1, 2013 in Goa. The National H.O.G Rally will bring hundreds of customers and their families from all over the country to one of the world’s premiere holiday locations to celebrate their association with Harley-Davidson and their passion for motorcycling. The celebration also kicks off a full year of festivities across the world to mark Harley-Davidson’s 110th Anniversary.

The 110th Anniversary is more than a singular event, it’s an epic celebration of freedom that unites each and every Harley-Davidson owner around the world and builds on the strength of the Harley community. The events will connect millions of Harley-Davidson fans across the globe, united by a common bond and shared passion for freedom, self-expression and epic adventure.