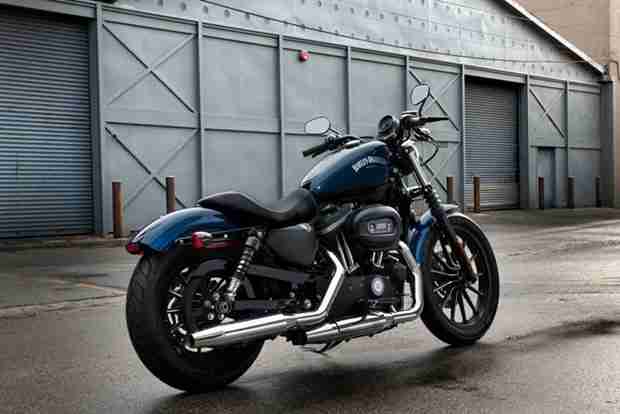 Last year we brought you the exclusive news that Harley Davidson has plans for a lower capacity version that would be manufactured in India. More information has emerged that confirms this news and infant we could see the bike, at-least a prototype version as soon as the Auto Expo 2014.

This India and South East Asia specific model is expected to be a V-Twin in the range of 300-500cc with an expected cost below 4 lakhs. Unofficial reports suggest that finalization on possible manufacturing sites have already been made and an announcement is due shortly. An in house manufacturing unit could also mean a more competitive pricing for the existing models in India. An interesting point to note is the expected cost, it would be right in the area where we are expecting a lot of action in 2013 from various manufactures. During our earlier report the information we got suggested a Sportster derivative styling for this lower capacity Harley, however current information point more towards a Roadster type styling. Either ways its very pleasing to see manufacturer after manufacturer making their way to India and setting up plants here. What’s your take on the Indian made Harley? We think it will be an outright success, especially when you look at the current pace at which the Harley’s are selling at various showroom’s across the country.