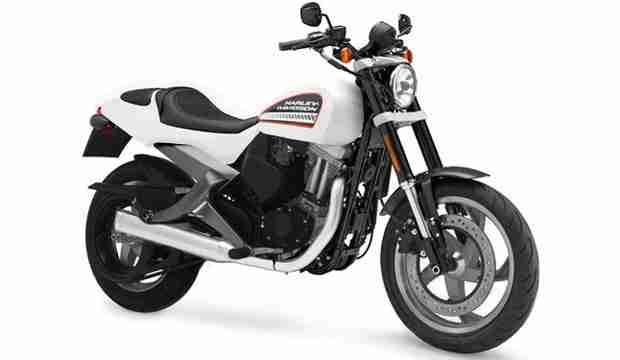 For several years now there have been rumours about a lower capacity Harley, a single cylinder motorcycle mainly aimed at beginners and meant for mass market sale in the Asian countries. The 500c Harley is said to be based on the existing Sportster and would have a single cylinder version of the same engine. It might not definitely have the typical Harley exhaust note, but still would come close.

These speculation got more backing after an Harley Davidson official, un-officially mentioned its plans to set up a manufacturing plant in India. This would not only enable them to bring down the prices of existing models which correctly come in via the CKD (completely knocked-down) route and get assembled here but also go ahead and make mass market entry level models. The folks at Harley Davidson are in-fact already scouting locations for the plant, top officials at Harley Davidson had the following to say “These initiatives are at a very early stage. The new plant has been planned as the Indian market has shown explosive growth in superbikes in the past few years, albeit on a comparatively smaller base.”