The Ducati stall at the Auto Expo was probably one that needed some serious searching to be found. Tucked away far from all the motorcycle manufacturer stalls almost as if an after thought to enter the Auto Expo 2012. On the stipulated media days they had the new Asia specific Monster 795 on display. Other models were brought in later on general public days and most media in all probability missed a photo op due to this delay. Models that were brought in include the orgasmic 848 EVO, the rare red Diavel and the beautiful white Multistrada 1200S.

With out further delay here are the photographs of the beautiful Ducati motorcycles at the Auto Expo 2012. 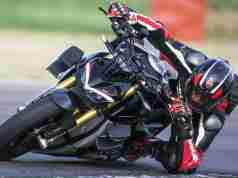 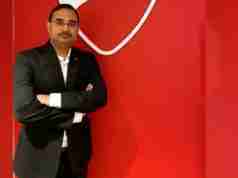 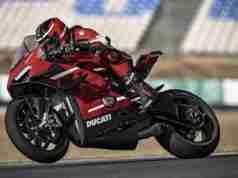 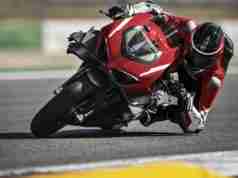