The Ducati’s 1199 Panigale was an instant hit at the EICMA show in November 2011 where it made it debut. Finally today in Bologna, Italy the first 1199 Panigale rolled off the assembly line, and officially marked the beginning of production of Ducati’s latest, most admired, most desirable innovative motorcycle to date that has already won hearts word over. The event held at the factory had Ducati CEO Mr Gabriele Del Torchio and Mr Silvano Fini the plant director officially giving the go ahead. The Panigale is expected to hit showrooms and dealers at the end of March or early April world wide. 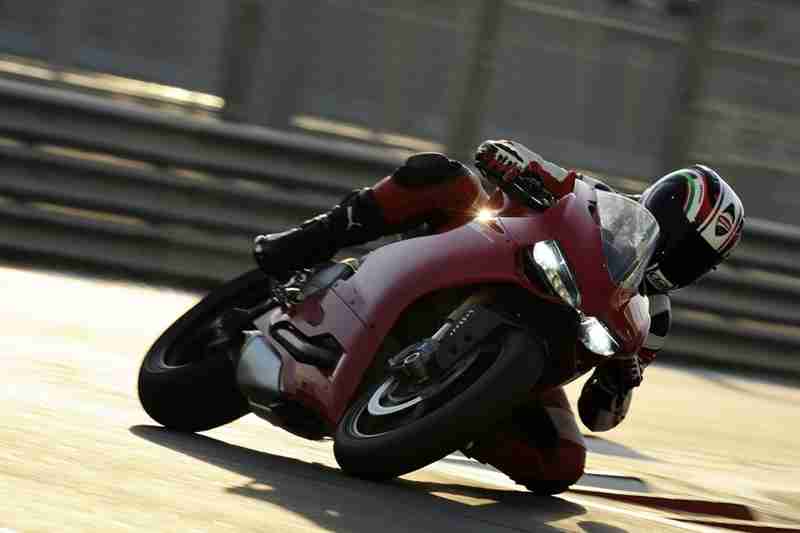 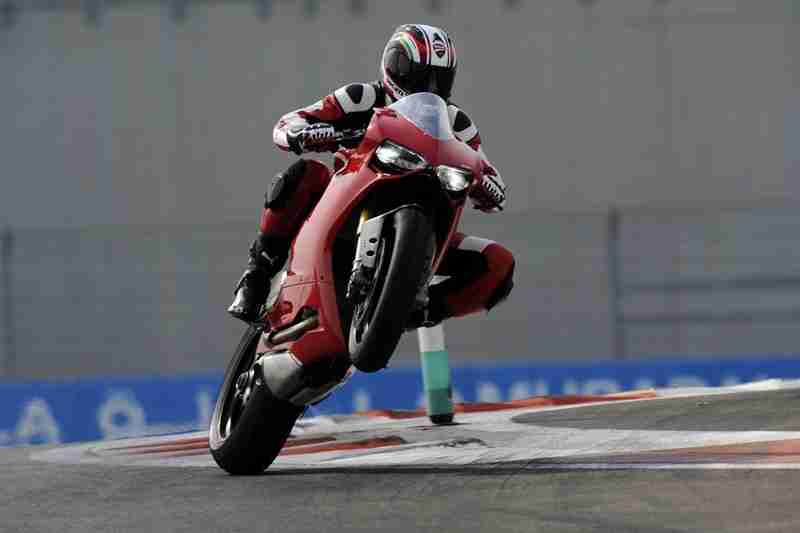 Ducati 1199 to be the first production motorcycle with LED lights