This season Ducati did not reveal the Desmosedici GP12 at the Wroom event at Madonna di Campiglio as they were making final changes to the new 1000cc MotoGP 2012 machine. The GP12 will now be revealed at an official online presentation on March 19th 2012 at 1 pm (CET). The live presentation will be available directly at the Tim Official Fan Page. Tim is one of Ducati’s sponsors. Ducati would also be presenting its 2012 racing livery at the event. 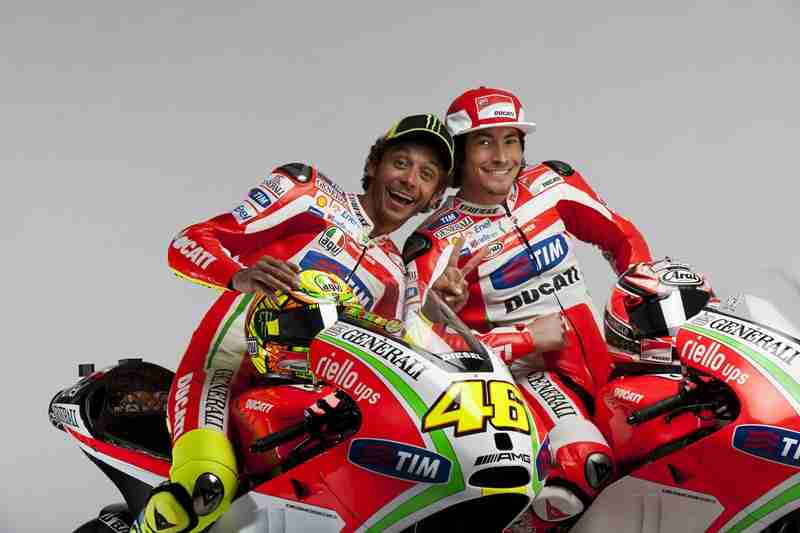 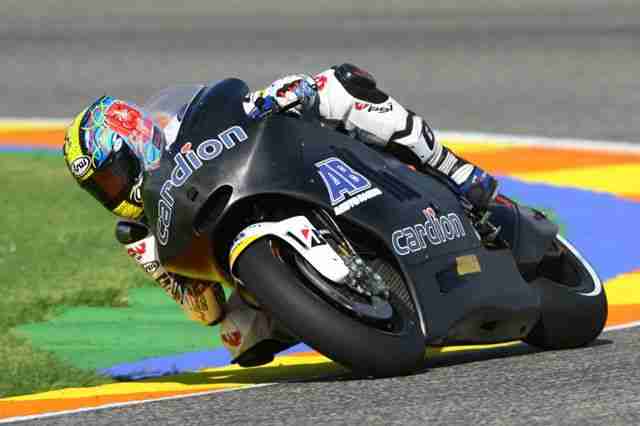 Ducati Desmosedici GP12 gets a 15HP bump, now does 360kmph