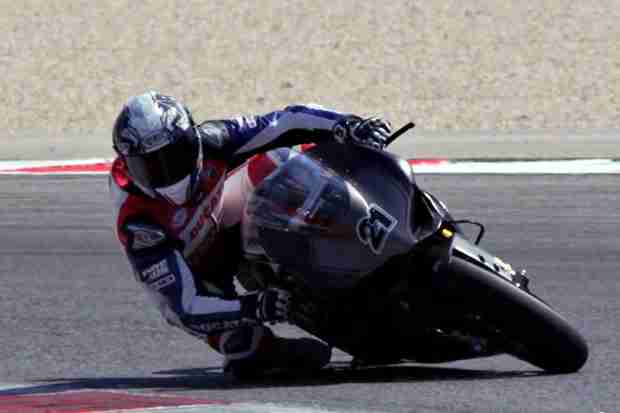 The Ducati 1199 Panigale RS13 Superbike will make its first racing dÃ©but at the 2013 WSBK Championship. It only took Ducati 12 months to develop this race version of the Panigale from the stock version. For 2013 the riders that will be pushing this bike to the limits at the championship would be Carlos Checa and Ayrton Badovini under the banner of the new Ducati Alstare Team run by Francis Batta and WSBK returnee Max Neukirchner with his new MR Team run by Mario Rubatto.

Below is the first ever video of the Ducati 1199 Panigale RS13 Superbike. Released more on the lines to intimidate competition and create a following, the video features footage taken at the Misano and Mugello circuits with Carlos Checa, Troy Bayliss and also a couple of shots of Danilo Petrucci (IodaRacing).