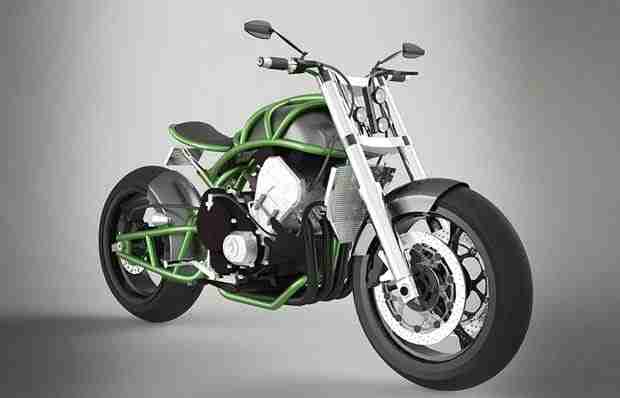 The whole idea got started in 2011, when Danilo Andrade drew the first sketch of the model and then went on to do a 3D model of the same with his friend. It took him more than a year but eventually he was able to move it from paper to a real life prototype. The minimalist bike you can see portrayed in these pictures – a graphic concept which is branded MP design – is the final outcome. A plan is being set to move it into a full fledged production model with a 600 cc engine that will be fitted in that fascinating tubular frame. Check out more photographs at MP design by Danilo Andrade gallery: