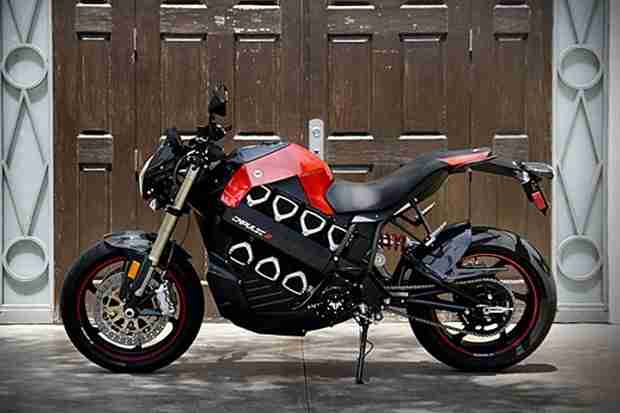 Brammo has announced its pricing and released details of its new Empulse and Empulse R electric motorcycles. Both models can do an impressive 100 mph (160 km/h) top speed and 100 mile (160 km) range. Both Empulse models use a 10.2 kWh lithium-ion battery, 6-speed gearbox, and a permanent magnet AC motor generating 40 kW (54 hp) @ 8,200 rpm and maximum torque of 63 Nm. This translates to a 100 mph (160 km/h) top speed and 100 mile (160 km) range, or more specifically, an estimated city range of 121 miles (195 km) and an estimated highway range of 56 miles (90 km). Charging time is 8 hours, although a fast charging option will reduce this to 3.5 hours and Brammo estimates that (based on 13 cents / kWh for electricity) the cost of getting around town is just one cent per mile while highway jaunt will cost you two cents per mile.

While the 2012 Zero S matches the Empulse in range terms it maxes out at a top speed of 88 mph (142 km/h), meaning that the combination of range and speed figures quoted by Empulse are, to the best of our knowledge, unprecedented in a production electric motorcycle. The difference in the two Empulse models is largely in the bodywork. The Empulse has semi adjustable front and rear suspension and its body work is all plastic, while the Empulse R features a carbon fiber headlight shroud, front and rear fenders, top panel and the rear light housing. 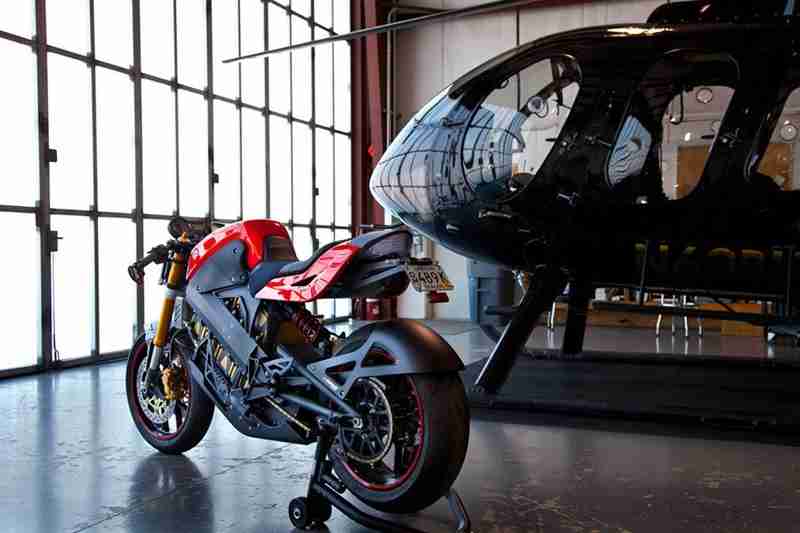 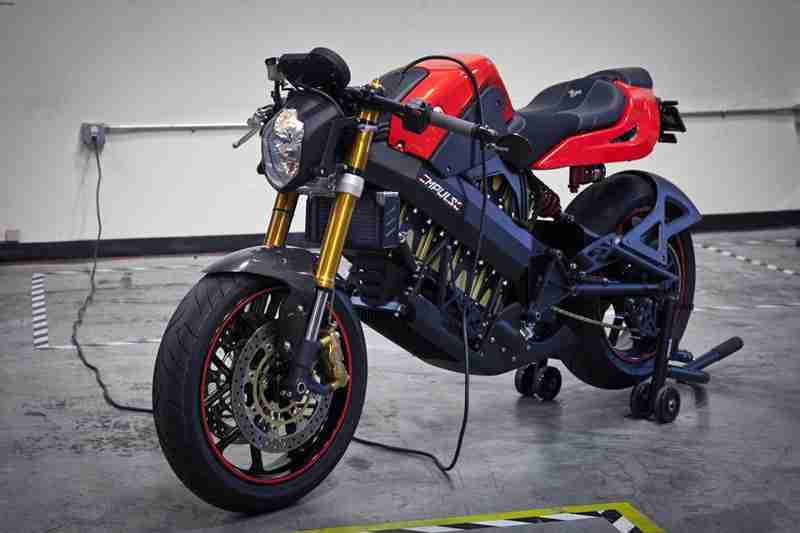 Brammo Empulse unveiling in May 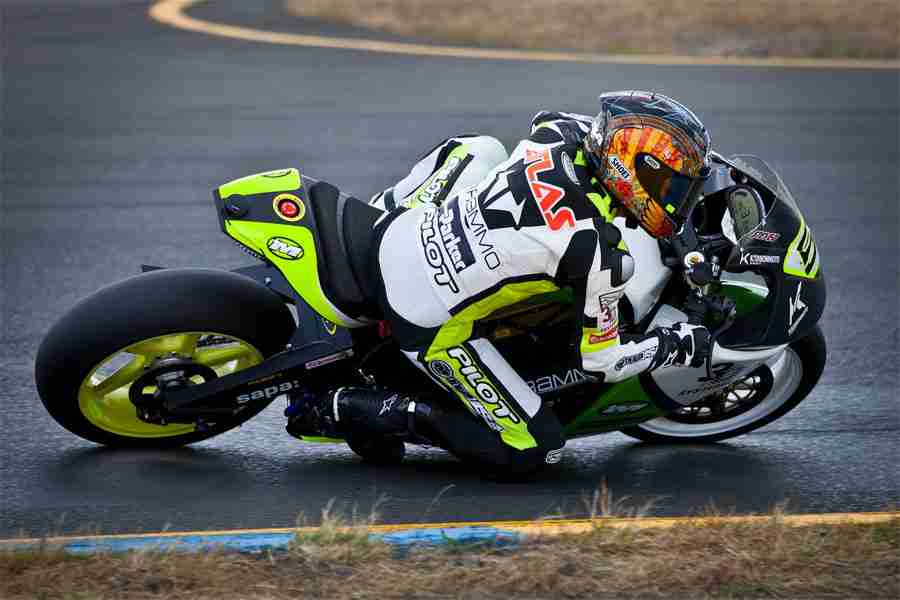 TTXGP – Brammo returns with emphatic win at A123 Infineon