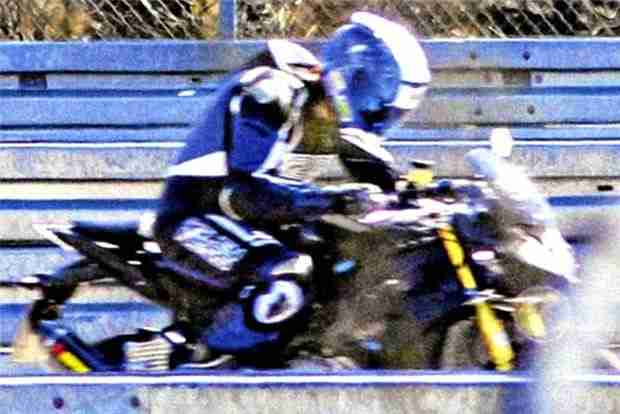 Back in 2009 when BMW presented the new S1000RR it took the motorcycling world by storm and made the Japanese and the Italians run back to the drawing board. Its been 3 years since and much like its competitors, we finally have some confirmed news of a naked version of the BMW S1000RR. The naked motorcycle currently speculated to be called the S1000SR appears to be almost complete and sport new panels and a minimalistic front fairing. 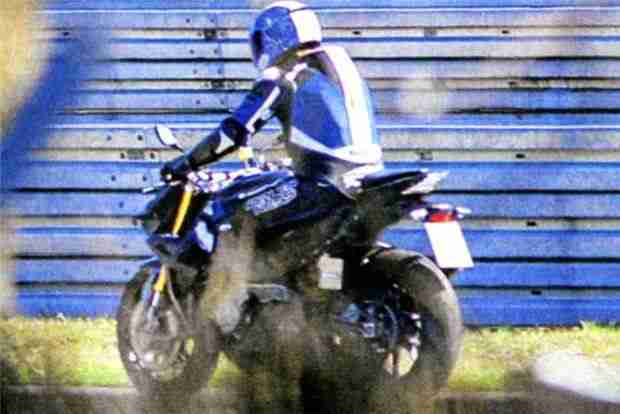 Sources close to the brand say that the naked will have a detuned engine and could loose as much as 30 HP and the final engine would be producing power somewhere around the 160 HP area. There is a possibility that the new naked BMW could get a set of suspensions and other components that compliment the new power figures. Expect an official unveiling later this year at the EICMA or the Intermot.