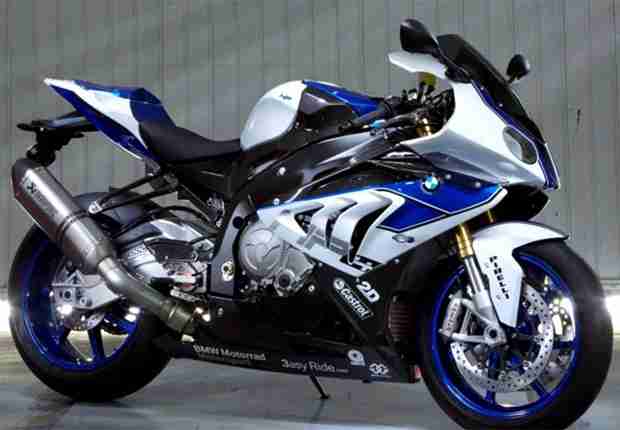 The BMW S1000RR came into the fight for supremacy in 2009 and ever since has been showing its Japanese counter parts how its done. The year 2012 saw it receive small updates in design, a remapped ECU and better aerodynamics. Now to the game further ahead and beyond the reach of its competitors or should we say to take it head on with the Panigale, BMW is all set to announce a ‘High Performance 4’ version of the S1000RR in September. 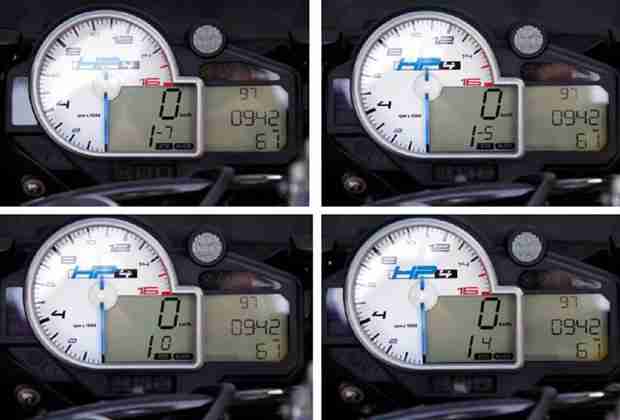 Now we know for sure its coming and the twin-spar aluminium frame remains unchanged. There are conflicting reports on the engine but we believe that it will get a slight boost in power. Below is a list of expected changes that the S1000RR HP4 will get.