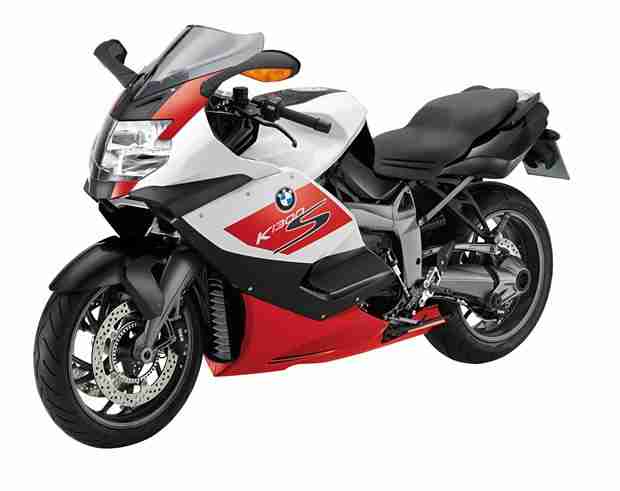 BMW Motorrad is presenting the exclusive special model K 1300 S “30 Jahre K-Modelle” to mark the 30th anniversary of the BMW Motorrad K series. It was in 1983 that BMW Motorrad launched the K 100, the first ever BMW fitted with a liquid-cooled 4-cylinder in-line engine and also featuring a completely distinct and – for its time – pioneering technological concept: the BMW Compact Drive System with longitudinally mounted crankshaft and horizontal cylinder bank. This first generation of the K models also ushered in technological innovations such as the first electronic fuel injection system. This was followed five years later by the introduction of 4-valve technology and the very first ABS system in a serial motorcycle. In 2004, BMW Motorrad established the third generation of the series with the K 1200 S, now with its crankshaft arranged transversely to the direction of travel and featuring the two suspension innovations Duolever and ESA (Electronic Suspension Adjustment). The BMW K-series was also supplemented with the two in-line 6-cylinder models K 1600 GT/GTL in 2010.

The special model K 1300 S “30 Jahre K-Modelle” celebrates the success story of the K series with an extensive range of options and a special colour concept in Alpine white / Sapphire black metallic and Racing red in conjunction with a tinted windshield. Electronic suspension adjustment ESA II and the Safety Package including RDC and Automatic Stability Control ASC ensure that the K 1300 S “30 Jahre K-Modelle” has a comprehensive set of safety systems in addition to the standard ABS.

The HP shift assistant and HP footrests for rider and passenger reflect the sporty aspirations of the K 1300 S. Meanwhile the AkrapoviÄ sports silencer provides the appropriately athletic 4-cylinder sound, in addition to giving the model a dynamic appearance. The K 1300 S “30 Jahre K-Modelle” meets more sophisticated demands in the area of comfort with heated grips and an on-board computer.

Above and beyond this, the K 1300 S special model “30 Jahre K-Modelle” can be individually supplemented with special accessories and options from the extensive BMW Motorrad range, with the exception of standard paint finishes.