Iconic motorcycling manufacturer Bimota confirms return to World Superbike Championship. The Italian manufacturer would return to racing, with plans to compete in the 2013 World Superbike Championship as either a wild card or full time entry and a full time entry by 2014. Bimota has a history in WSBK, winning a couple of races. Bimota last competed in the series in 2000, with Anthony Gobert winning a wet race at Phillip Island. This year, Bimota will be competing in the Italian Moto2 championship, and may also enter the Moto2 Grand Prix World Championship.

Ruben Xaus is heading up development of its Superbike machine, the DB8, with a view to racing it at selected events on the World Superbike stage in 2013. Should the bike prove competitive, Xaus hints that Bimota could return full-time from 2014. The sudden teaming of Xaus and Bimota came as a bit of a surprise to many, including Xaus himself. Coming off an injury-filled 2011 WSBK season, Xaus was contemplating whether to continue racing or to retire. A chance meeting brought him together with Bimota, and before long, Xaus was hired. 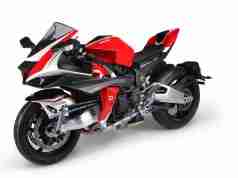 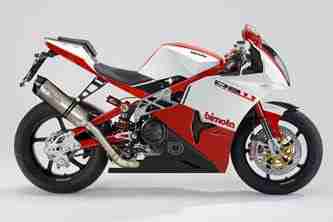 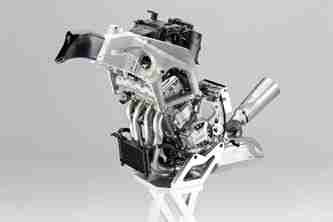 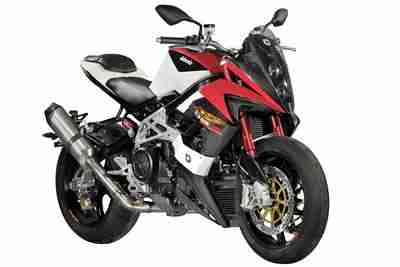