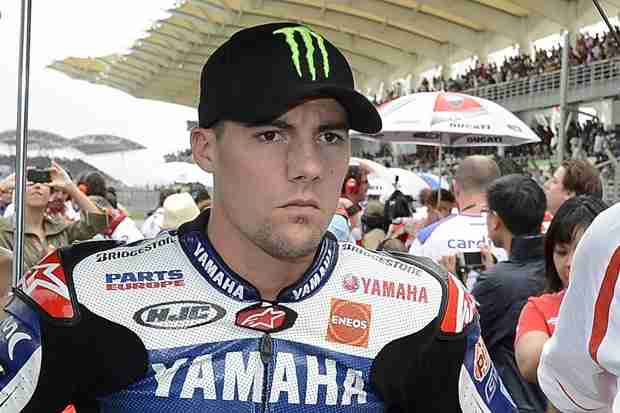 Yamaha Factory Racing rider Ben Spies has successfully completed surgery in the USA on October 23rd to repair torn ligament damage to his right shoulder following a crash in the Grand Prix of Malaysia on the 20th October. The procedure consisted of the reconstruction of the Coracoclavicular Ligaments torn in the crash and a reduction of a separated Acrimioclavicular joint, aided by a Twin Tightrope device, which is a suture based system. Cadavar tissue was placed to replace and reinforce the Coracoclavicular Ligaments that were torn.

The surgery was successful, Spies will make a full recovery although he will need to remain in a sling for up to 10-12 weeks. The decision on a replacement rider for the final round of the Championship at Valencia will be clarified by Yamaha Factory Racing following the Phillip Island weekend.