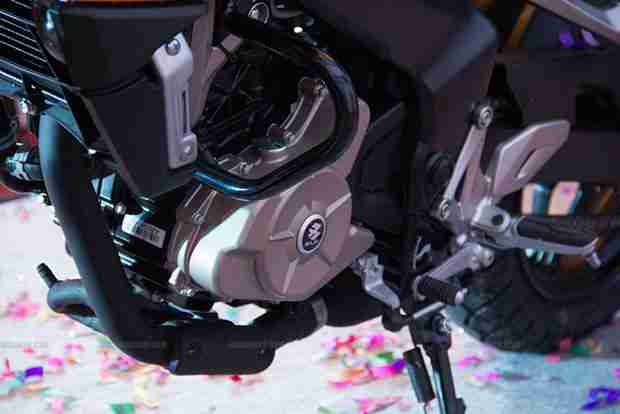 Bajaj Auto is a busy company nowadays with a launch in almost every other quarter. Now again its in the news after it has announced a new bike that will be the most technologically advanced 100cc bike in the market that will see an official unveiling in January 2013. Although there has been no mention on what this ‘new technology’ is, we speculate that it would probably will carry down the triple spark technology from the recently launched Pulsar 200NS down to the entry level segment. The new technology also means that this would be the most costly 100cc bike in the Indian market with current cost of this entry level segment being in the range of Rs 38,000 to 40,000. Bajaj have refused to mention an expected price for the new bike.

“Besides being the most expensive motorcycle in the 100CC segment, it will also be technologically most advanced bike,” said Bajaj Auto President (Motorcycle Business) K Srinivas.