India Yamaha Motor Pvt. Ltd. announced at the beginning of conference that they plan to invest Rs.800 crore in the Indian market during the fiscal year of 2012-2013. Yamaha plans to expand their network, capacity and production development with this investment capital. Yamaha has already registering an annual growth of 31.6% in 2011. This also means that Yamaha, who are trying to increase their foothold across all segments of the Indian market, would be making a much more better and bigger stance now. The senior management team of Yamaha along with Bollywood actor John Abraham were present at the ceremony. 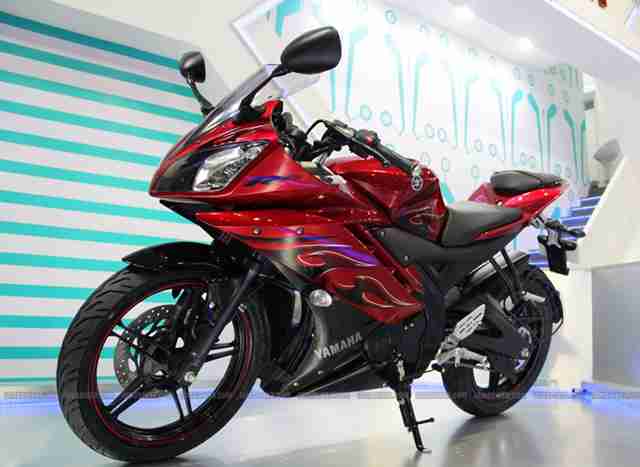 The Yamaha stands has the Fino, Mio and Xeonscooters from Yamaha’s ASEAN market along with the new concept scooter Ray. In motorcycles, it is the YZR-M1, YZF-R1 50th anniversary edition, VMAX, FZ1, Fazer, FZ-S, YZF R15 v2.0, SZ, YBR 125 and Crux. 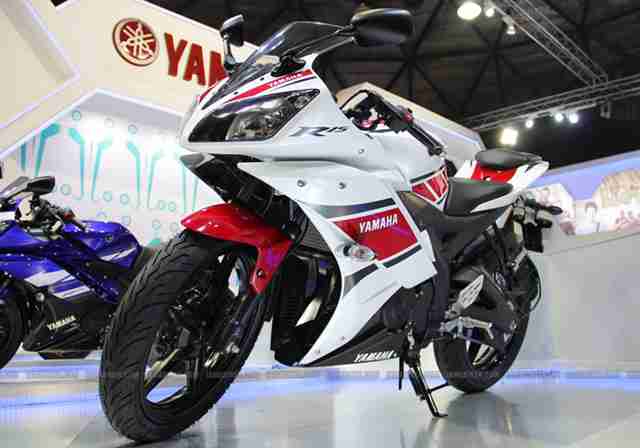 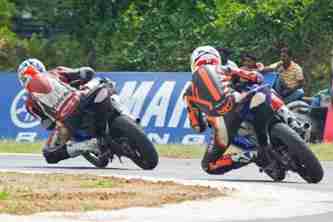 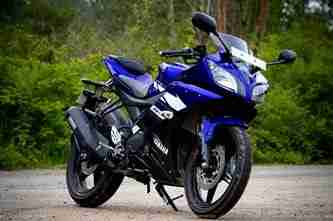 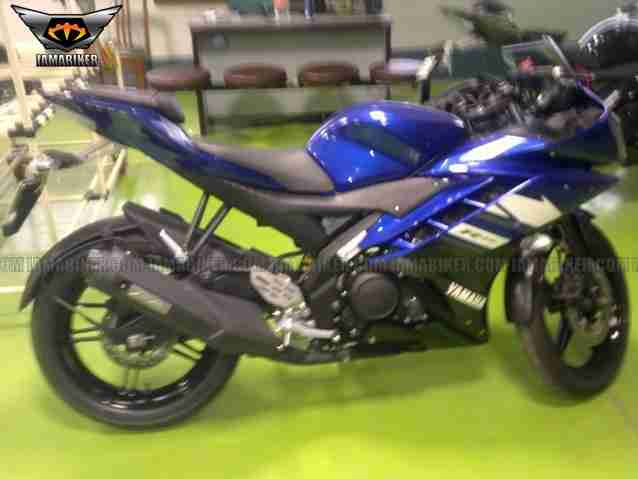