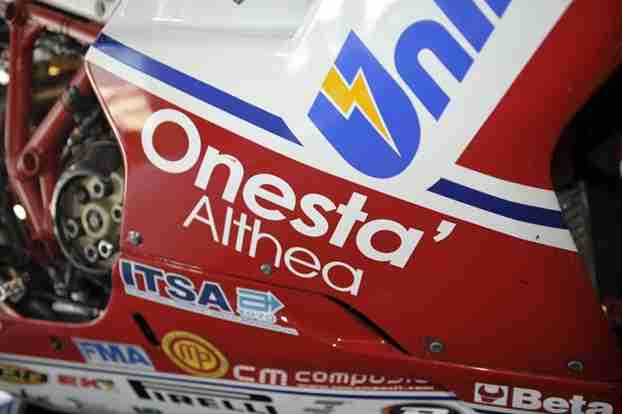 At the end of last season, Althea Ceramics who sponsors World Superbike and Superstock Althea Racing teams was accused of commercial and social security frauds, now after six months of investigations and despite the fact that even during initial investigation the accusations were groundless, the company has now been officially cleared of any wrongdoings.

Here is a look at the press release from Althea Ceramics:

With the dismissal of charges issued by the office of the investigating magistrate of the Tribunal of Viterbo, the enquiry regarding the alleged commercial irregularity of Ceramica Althea and the subsequent alleged INPS and tax fraud has been officially dropped.

This ruling, which comes a few months after the clamour of last October, is the formal conclusion to a matter that was already quickly laid to rest after only a few days, as those investigating quickly realized the groundlessness of the accusations while carrying out their initial evaluation.

Ceramica Althea has always believed in the actions of the judiciary which has, with this verdict, clarified matters, reinstating the integrity of our Brand, which has long been a leader in the ceramics sector on the national and international markets.

There is still bitterness and confusion as we try to comprehend the persistence of certain parties — including media sources — and how such glaringly unfounded accusations could have come about. Ceramica Althea will therefore take all necessary measures —also legal — to fight back against those who deliberately tried to discredit our Brand just as it was enjoying the height of its international popularity, also from a sporting standpoint.

Bevilacqua Genesio, CEO: “I don’t know whether to be pleased or upset with this outcome. On the one hand, it serves to restore tranquility to all Althea-branded structures, but I am at the same time saddened to think that any entity or individual that harbors untoward feelings, also for personal reasons, can create such damage, affecting companies, families and the related job posts. The media clamour that resulted was not supported by any valid documentation or proof that could have permitted these newspapers and journalists to publish such disparaging articles, as we in fact saw them do.

“I hope that, in the light of this affair, everyone realizes the true damage that defamatory accusations like this can cause to the integrity, image and economy of a company, putting at risk above all many families and their jobs, so precious in these current times. It is for this reason that we had no choice but to take action against such slander, and with success. As a result of the significant damage caused, without any foundation, someone at this point must answer for this, legally-speaking, in accordance with the processes set out by our judicial system.” 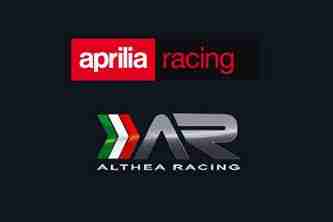 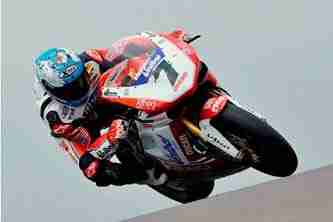