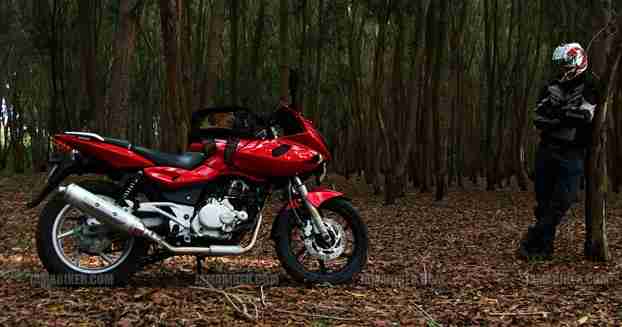 Bajaj Auto today announced that its Pulsar model motorcycles have crossed 50 lakh units in sales mark since its launch 10 years ago. “The (Pulsar) brand has crossed the landmark 5 million sales mark, while celebrating a decade of existence. Pulsar is the only brand in the performance segment which has crossed the 5 million mark in India,” Bajaj Auto Ltd (BAL) said in a statement.

The company had first introduced the Pulsar motorcycles in November 2001 in two engine capacities — 180cc and 150cc. The brand today has a portfolio starting from 135cc light-sports model to 220cc ‘street-fighter’ product and enjoys a market share of 44 percent in the performance segment, BAL claimed.

“Not many brands in the Indian automobile space have crossed the 5 million mark. This holds true even for mass motorcycles. The Pulsar range has received many accolades over the years,” BAL President(Motorcycle Business) K Srinivas said. The company had unveiled the Pulsar 200NS early this year and it is hopeful of the model doing good in the market, he added.