British bike manufacturer Triumph have finally announced which specific models from their entire line up would be making it to India. Triumph internationally has four segments in their international portfolio namely supersports/roadsters, touring/adventure, cruisers and classics. Each segment quite specific in purpose and caters to the varied interest of enthusiasts.

The models announced are as follows: 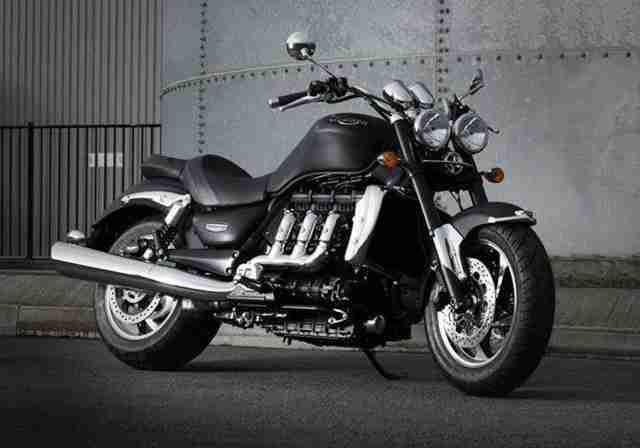 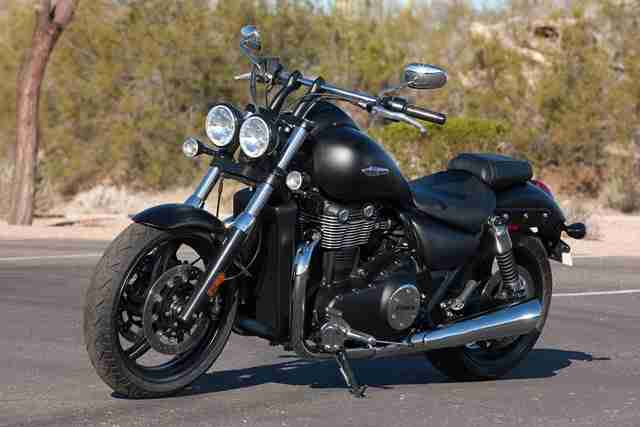 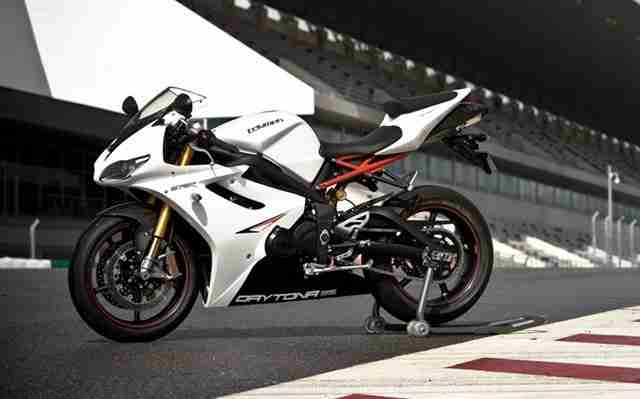 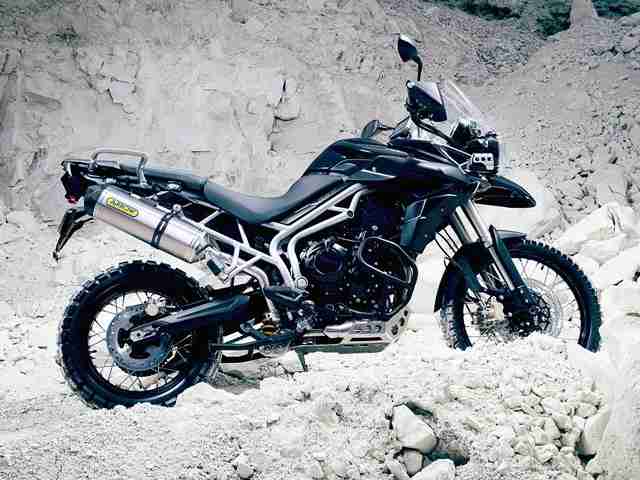 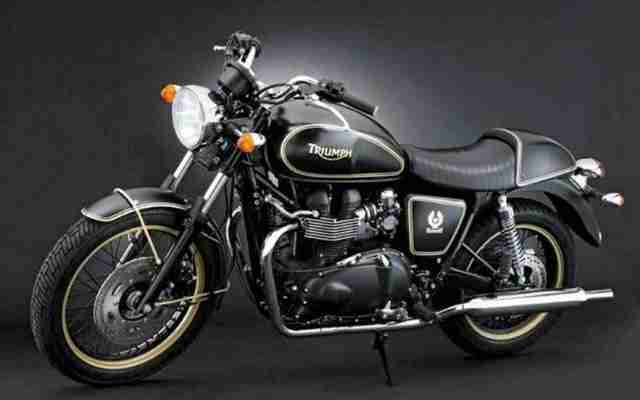 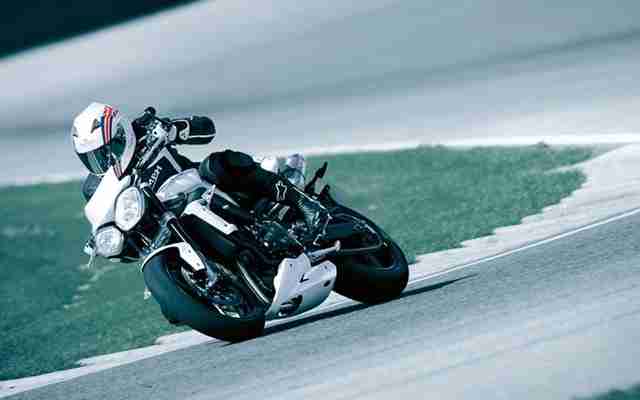 Mr Ashish Joshi, Managing Director, Triumph Motorcycles India earlier at the press conference said: “We deliberated over the range of bikes to bring into India and decided to bring in these models to showcase the Triumph range. We have bikes which can cater to different needs — from 675cc Super Sport bike the Daytona 675 to 2300 cc Rocket III. The Indian market offers good potential and as a company, we are confident that each of our seven models within its individual category will be a trailblazer in very short time; similar to other markets we are present in”, He further added that the company’s strategy for India has been well chalked out and the current priority would be to look for a CKD assembly unit and thus pass on the duty saving benefits to the customers.

It would take at-least another 6-8 months before we can see a official launch and a final word on the prices at which these beautiful machines will be sold at.