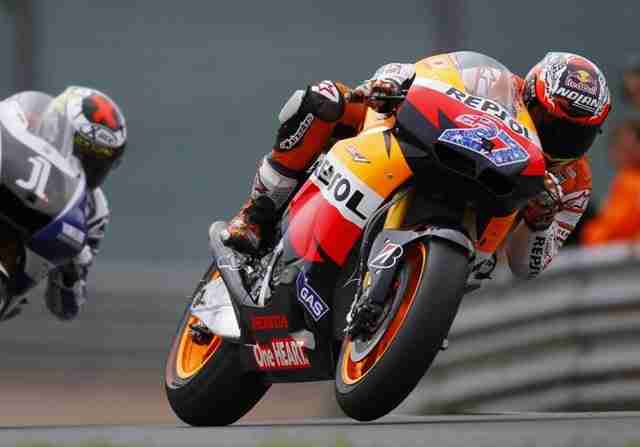 Late last summer, German Grand Prix organizers announced that due to financial problems, they no longer would be able to organize MotoGP races at Sachsenring. The 15 million necessary was just out of reach for the German club. Three months later that story has taken a turn for the good, the local government has decided to cover the event cost and not let the tradition die.

Representatives of ADAC and Dorne will be writing an agreement that guarantees the Grand Prix at the Sachsenring until 2016. The government made it possible for the race to happen as they provided the necessary 6.4 million that the club needed. However the total cost of the organization for the next season have gone to a massive 30 million as there are new safety regulations and changes to the track to provide the rider greater safety.

The race at Sachsenring has been scheduled for the 8th of July and it would be the 14th time that a Grad Prix would be happening at the Sachesenring.