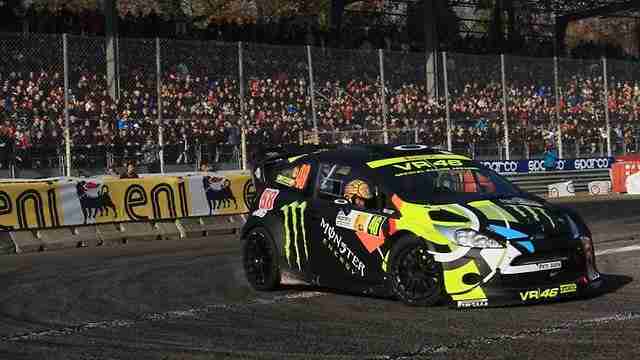 The Monza Rally over the years have become quite the tradition, this year though while there was no surprise on who the winner was (Sebastian Loeb) the driver who came in second was quite a surprise, Valentino Rossi went on to prove that he can handle the extra set of wheels just fine. Vale’s definitely had his work cut out for him, driving a Ford Fiesta RS WRC car, Rossi even pipped the French rally legend on two of the nine stages on the motorkhana (a short obstacle course) set up on the famous Monza circuit. However, Loeb’s margin over Rossi was 24.2sec by the end of the event. 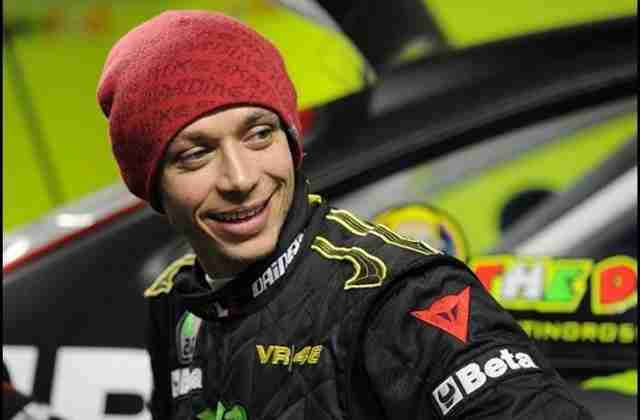 “Beating his majesty Sebastien Loeb in a Monza Rally stage is pretty awesome, doing it twice is priceless! The Rally di Monza is a great event, with lots of fans and some great drifting,” Rossi wrote on Twitter. Valentino eliminated his friends Uccio and Davide Brivio in the early rounds, and then took down rally racer Dani Sordo in the semi-final. In the final race against Loeb, Rossi was giving it everything he had, but he made a small mistake and stalled his engine, ending any chance he had of upsetting the Frenchman.