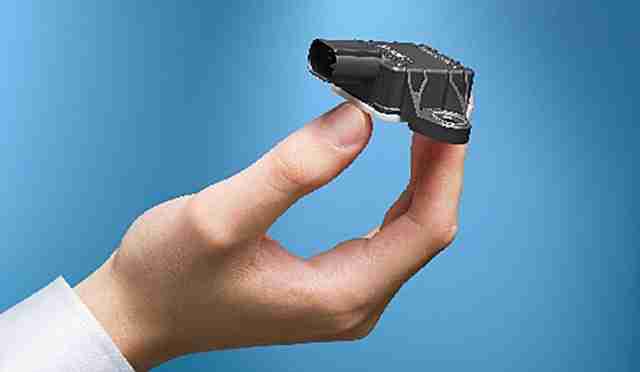 The motorcycle ’tilt angle detecting sensor’ is not something that’s entirely new. Owners of Aprilia and BMW’s superbikes are lucky enough to have it standard on their motorcycles. Slowly but steadily the advantages of this system is becoming more evident and the sensor is heading on towards becoming a standard fitment in all motorcycles. BOSH have introduced its second generation tilt angle detecting sensor capable of a multitude of operations and functions that acts as the active feed back to the ECU to make your ride a safe one.

The system monitors the dynamics of a motorcycle through a series high speed communications with the sensor. The Bosch tilt sensor does 100 measurements per second. The dynamics of the two wheeler is constantly measured in the longitudinal and vertical axis along with the lateral acceleration and the degree of tipping is calculated. Depending on the bike this information may be adapted to contribute to systems such as traction control, Launch control or ABS in order to help ensure the security and comfort of the rider. 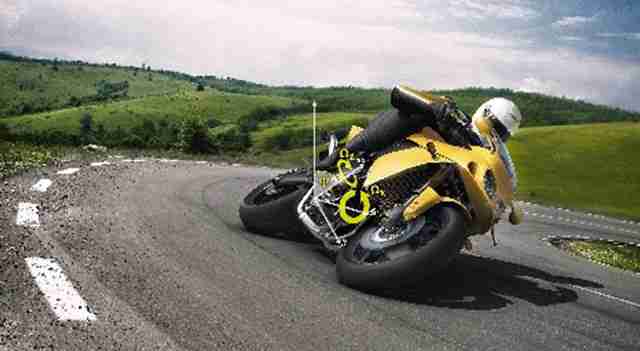 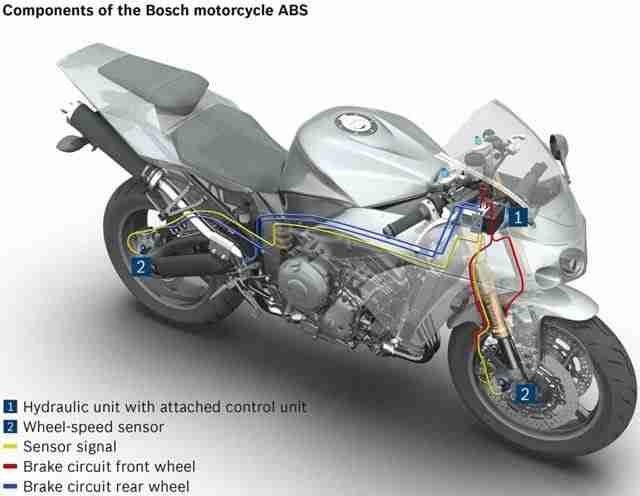