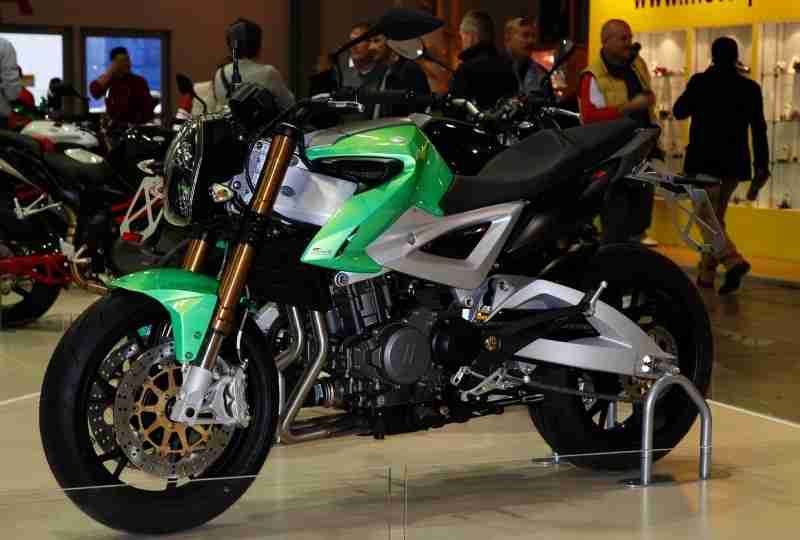 We had almost writing off the Benelli Due 756 as an eternal concept. The motorcycle was first seen six years ago when it was presented at the Intermot in Cologne. The production of this bike was postponed several times and now finally Benelli have confirmed production plans are back on track and the 756 would hit the roads in 2012.

The engine dimensions are similar to its three-cylinder bigger brother TNT 1130 (88 x 62mm), but the Due will be sold in twin trim, coming in at 754cc. The radial brakes, fully adjustable suspension front and back and aggressive styling, coupled with the supposed price tag of around £7,500 should make it a threat to the Ducati 696 Monster and BMW F800R. The new Benelli Due 756 will be completely built in Italy, from where it will go on to world markets. The motorcycle has been spotted testing quite a few times on Italian roads.