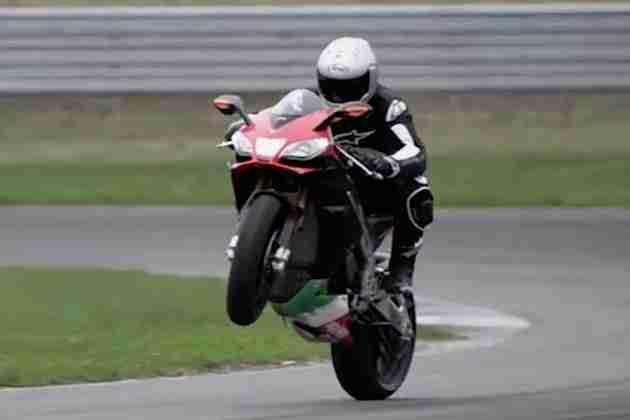 The last mission of the space shuttle Atlantis is today. To honor the mission all the astronauts and also the entire team for a project that has been live for thirty years, the American branch of the Aprilia prepared a special video which tries to show the space project and the creation of motorcycles are not that very different.

Today’s launch will mark an end to an era. On the other hand, the new Aprilia superbike has started a new era of motorcycling history, which will take our world to a more radiant, innovative and one with a constant search for perfection, superior technology and striving for the impossible.