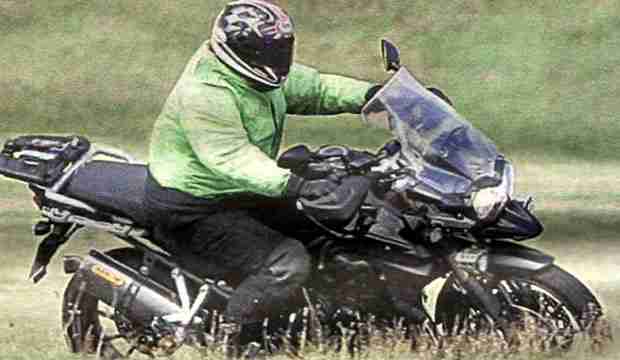 With less than a month to the EICMA 2011 at Milan, where all the latest innovations in the motorcycle indistry would be showcased to enthusiasts by all the top manufacturers. Triumph is all set to display its new adventure tourer that thankfully we have already seen a few times due to spy photos that appear every now and then.

The Triumph Explorer 1200 is not the only new upgraded model that Triumph is ready to display at the EICMA. Also expected is a updated Triumph Speed â€‹â€‹Triple R with better suspension, trimmed gearshift, improved braking system, better tyre and loads of carbon fiber.