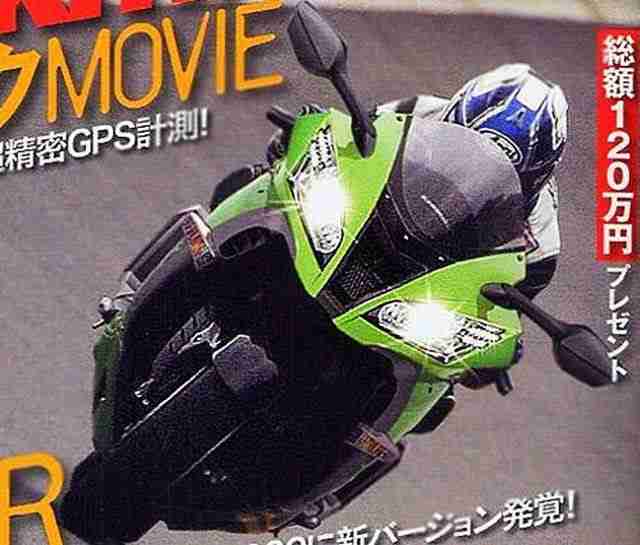 The internet has been buzzing with rumors of a new Kawasaki ZZR1400 off late and finally we have video confirmation from Kawasaki. Kawasaki have gone ahead and launched couple of teaser videos of the new ZZR1400. The teasers indicate a launch date of 10 October.

The video material does not reveal any detail about the motorcycle, but only brings you the sound of the Kawasaki ZZR1400. Some basic features that the new hypersport will have in 2012 are namely a 1429cc motor, anti-lock brakes, Kawasaki’s traction control system, and rider-selectable engine maps. As for looks, well ZX-10R owners will be pleased. The photographs though, do not seem genuine, it seems like a mix and match Photoshop job. Another month and we will know for sure. It wont be long though before somebody actually dig’s out a genuine photograph of the 2012 ZZR1400.

Here are the teaser videos: