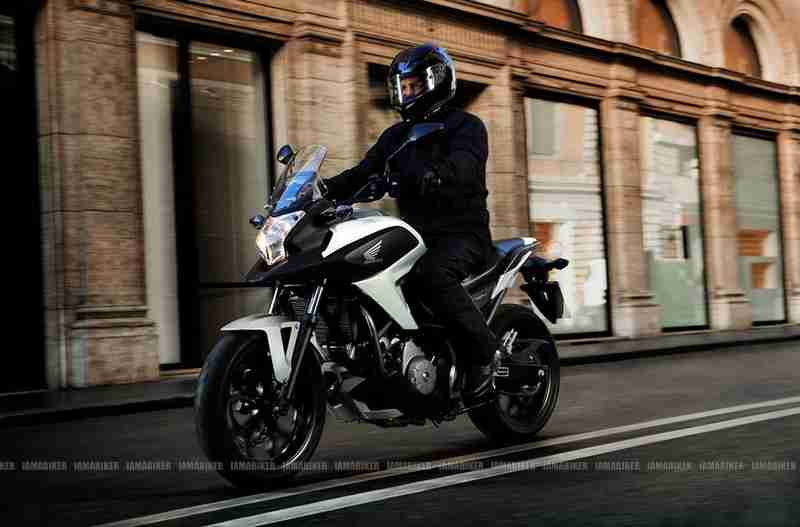 Honda has just introduced the NC700S and NC700X at the EICMA Milan. The new Honda naked’s use a series of elements that we saw on the maxi scooter Integra, but they are composed in such a way that it maintains a motorcycles core concepts. The tank on the NC twins is actually a storage space, while the fuel tank is located under the seat. The motorcycle twins come equipped with the second-generation Honda DCT gearbox.

The NC700S is fitted with a liquid-cooled 670cc parallel-twin which produces 47 horsepower and 60Nm of torque, and averages up to 27km per litre of fuel. The bike rides on 17-inch cast aluminium wheels and suspension components — 41mm telescopic fork and Pro-Link monoshock — are simple but effective. Brakes — single 320mm disc with two-piston calliper (front) and single 240mm disc with single-piston calliper (rear) handle stopping duties. The Honda NC700S is also available with a host of accessories — top box, pannier kit, windscreen, grip heater kit etc. 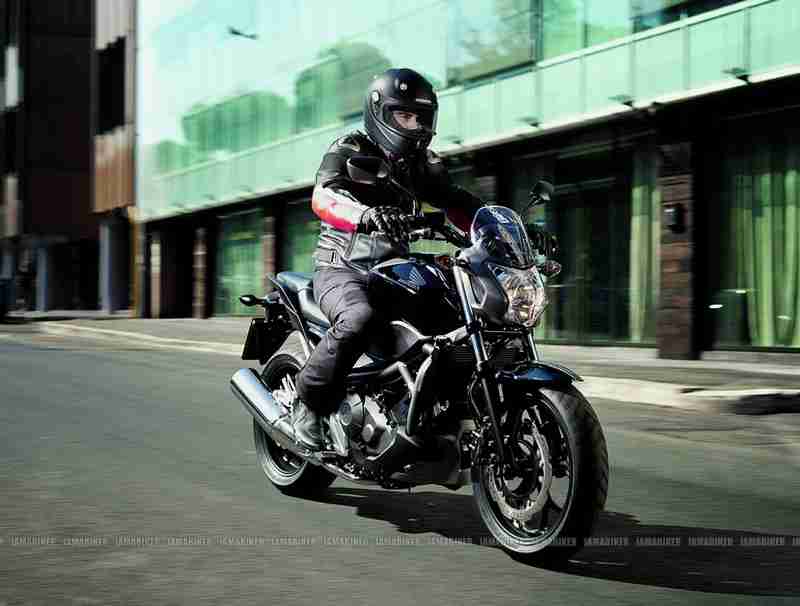 The 2012 Honda NC700X is fitted with the same 670cc twin-cylinder engine as the 700S, but gets ‘crossover’ styling cues and some off-road capabilities. The engine produces 57.6 hp of power at 6250 RPM and 60 Nm of torque obtained at 4750 RPM. The NC700X crossover offers the long-travel suspension, agility and commanding riding position of an off-road bike in an overall package with high standards of stability, braking and engine performance. It promises a fun, engaging riding experience together with the practicality and ease of use that make it a machine eminently suitable for daily commuting.