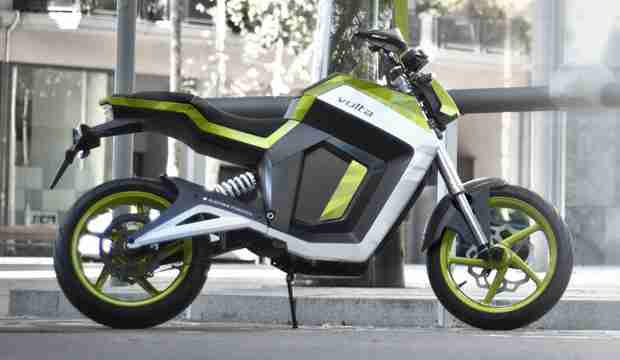 The world premiere of the Volta BCN will be at Milan at the EICMA this year. The first Spanish electric mass production motorcycle was introduced about six months ago. Formerly known as the EV.1, and now the Volta BCN, it will be available in 3 different versions. The Volta is designed with sporty features and a distinctive design along with new technology that make it unique.

It was previously declared that Volta motorcycles would be available in two versions with an output of 15 hp and 38 hp but now 3 versions have been announced, which are the BCN City, BCN Urban Sport and BCN My Volta. The Urban Sport variant ensures uncompromised performance, while the city variant combines the convenience of sustainable mobility and the My version of BCN Volta is a derivative that will easily adapt to the riding style of the customer.

The Volta BCN batteries last for 70 km, and are fully charged in 2 hours through a regular household socket. The manufacturer claims that there is only a drop of 20% in the battery life even after 1500 charging cycles.