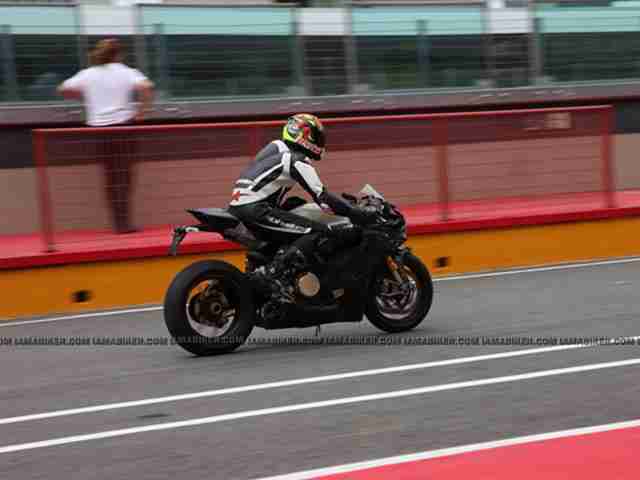 The new design of the bike although close to the current generation, has a monocoque frame an exhaust taken from MotoGP, not to forget the new Superquadrata V-twin, whose power output is estimated close to 200 hp, LED lights and horizontally mounted rear shock absorber. 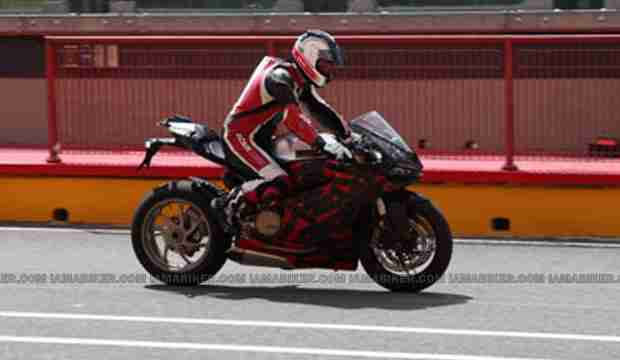