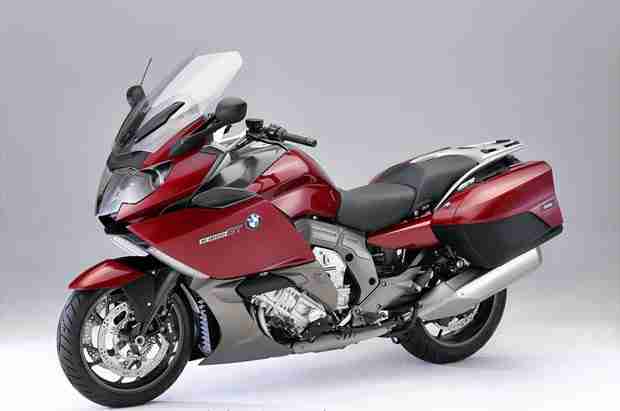 The SWA – Supertest World Association has voted for the BMW K 1600 GT /GTL as the best bike of the year 2011. The winner of this year’s election was decided by 14 renowned motoring magazines. Every magazine were given three preferences. Three points for the first choice, two to the second and one to the third.

The top three finalists that resulted from the voting are as follows :

The six-cylinder engine on the BMW claims to be the lightest and smallest in the class. This has been achieved through the use of materials such as magnesium and aluminum within the engine that limits the weight to just 102.6 kg and a width of 560 mm. The engine puts out 160 hp at 7,500 r / min and a maximum torque of 175 Nm at 5000 r / min. The motorcycle is equipped with electronic throttle control (E-throttle) and has 3 ride modes – Rain, Road and Dynamic, and add to that traction control (DTC), electronically adjustable suspension (ESA II) and the ABS system and its quite simple as to why the BMW came out as a winner. 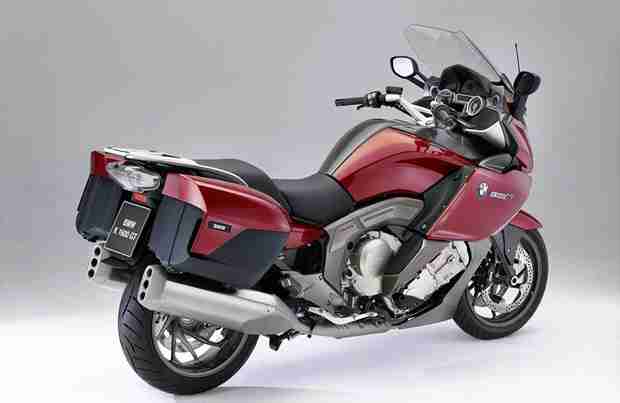 The headlights on the BMW tourer is one that adapts to the riding conditions, it auto adjusts and levels as per the terrain, and is a unique BMW patented technology, and as icing on the cake, the model K 1600 GTL also comes with an audio system, a satellite navigation and an MP3 player with Bluetooth and USB connectivity.